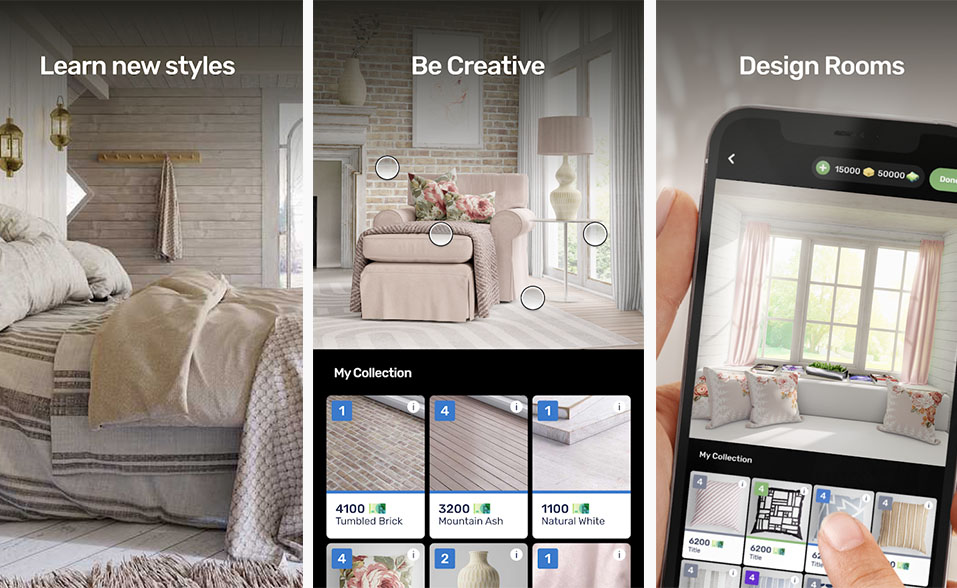 Playtika, the developer of popular free-to-play mobile games like Slotomania and Caesars Slots, announced that it had acquired Reworks in a deal worth $600 million.

“Reworks offers us a compelling opportunity to establish a leading presence in a category that clearly commands a lot of interest and will potentially serve as a foundation to enter further areas beyond traditional gaming,” said Playtika CEO and chairman Robert Antokol.

As reported, Playtika has bought 80% of Reworks for $400 million to be paid in cash. The deal also includes up to another $200 million if Rework’s projected earnings meet certain milestones by 2022.

Ilkka Teppo, Reworks’ CEO, commented: “In Redecor, we set out to build a leading entertainment product for the design community and are thrilled to be able to accelerate its growth with a partner like Playtika. Our strong creative capabilities complement Playtika’s expertise in technology and data, a match we think will be very beneficial to our future growth.”

On January 15, Playtika raised $1.88 billion by launching its initial public offering. The company sold over 69 million shares for each share priced at $27—surpassing expectations.

Playtika is now forecasting revenue of $2.6 billion for the next fiscal year, following a 20% rise in quarterly revenues after their successful IPO earlier this year.