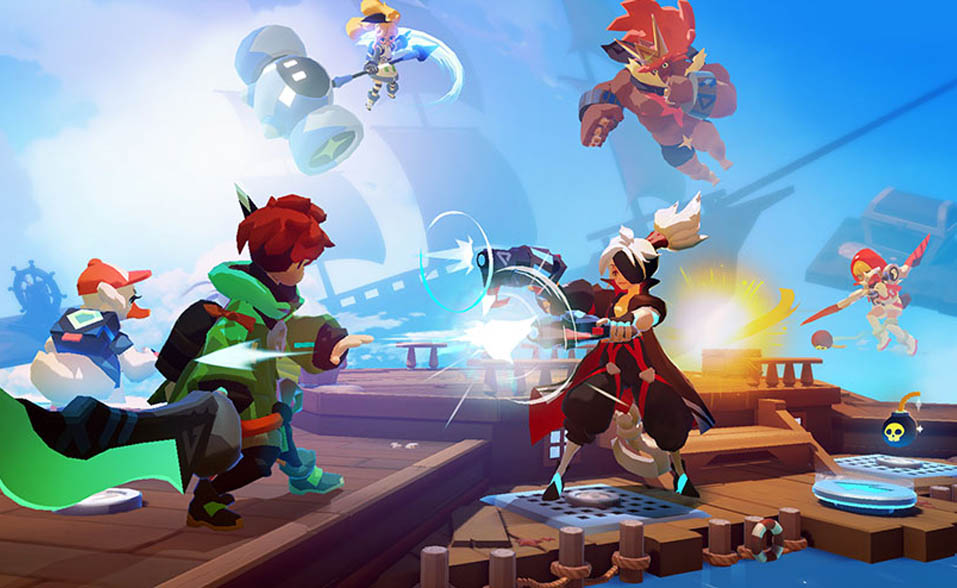 The creators of PUBG: Battlegrounds Krafton has acquired 5minlab for around $19.9 million.

Established in 2013, 5minlab is a game developer based in South Korea specializing in casual and virtual reality games, such as puzzles and arcades.

The developer is behind the globally popular PvP action game Smash Legends for iOS, Android, and Steam. In addition, the company also launched games such as Brickscape and Como in Adventure.

With this acquisition, Krafton plans to grow its mobile business operations. Furthermore, this purchase also aligns with Krafton’s broader objective of enhancing its gaming-related expertise.

“Based on how 5minlab has taken on bold challenges and grown significantly since its founding in 2013, Krafton believes we share many of the same goals and aspirations when it comes to game development,” said Krafton’s CEO Changhan Kim. “Through this acquisition, Krafton secures an independent studio with outstanding developers who possess excellent technical skills. With our support, we only hope to embolden 5minlab’s ability to create exciting new titles.”

5minlab CEO Moon-hyoung Park commented: “In addition to being a representative Korean game company that has achieved global success, Krafton’s commitment to strengthening its technology and growing its game-development capabilities remains intact. We believe that 5minlab’s global operation experience and technology will help Krafton solidify its competitive edge. We look forward to seeing the incredible experiences we’ll create together.”

In other news, Daedalic Entertainment, a German developer known for the Deponia and Edna & Harvey series of games, has been bought by Nacon for roughly $60 million (€53 million). The two companies are now collaborating on releasing Daedalic’s upcoming title Lord of the Rings: Gollum.