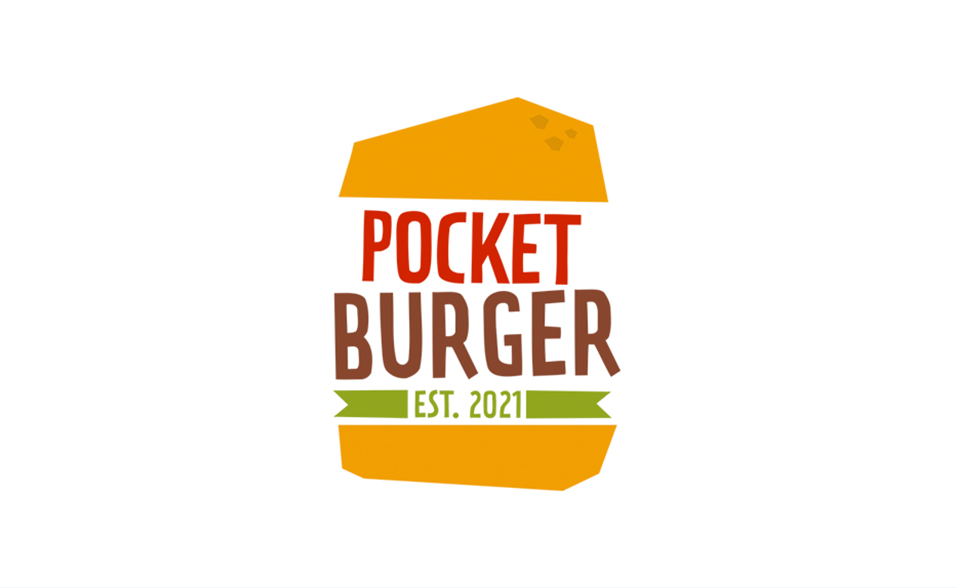 UK-based remote studio Pocket Burger Games has revealed that it has secured $1 million in a funding round.

“It’s not just about being the first mover in a space,” said Pocket Burger Games co-founder and CEO Mitchell Smallman. “It’s about finding games that should have existed by now. We’re not an ideal team; we’re an audience team. Our goal is that every Pocket Burger Game has an audience that says ‘finally, a game for me’ and we deliver for them.”

Established in 2021, Pocket Burger Games is the brainchild of the trio Mitchell Smallman, Matt Down, and Adam Sullivan. The three founders are veterans in the gaming industry and held leadership positions at Rovio, Gram Games, and Space Ape Games. Mitchell Smallman serves as the CEO, while Matt Down is the technical director.

Samuli Syvähuoko, a founding partner at Sisu Game Ventures, commented: “We were very familiar with Mitchell when he approached us. When we saw the rest of the team he had gathered, we were interested right away. It was clear pretty soon they were passionate about building the type of progressive company culture we’ve frequently seen succeed in mobile. They were a perfect fit for Sisu.”

Pocket Burger Games said the investment will be used to develop casual mobile games. Furthermore, the studio intends to nurture a “creator-first development culture,” where future employees will work four days a week and get unlimited vacations.

Currently, Pocket Burger Games is made up of five developers with prior experience producing top mobile games.