Makers Fund Closes Third Round By Raising $500M In Funding 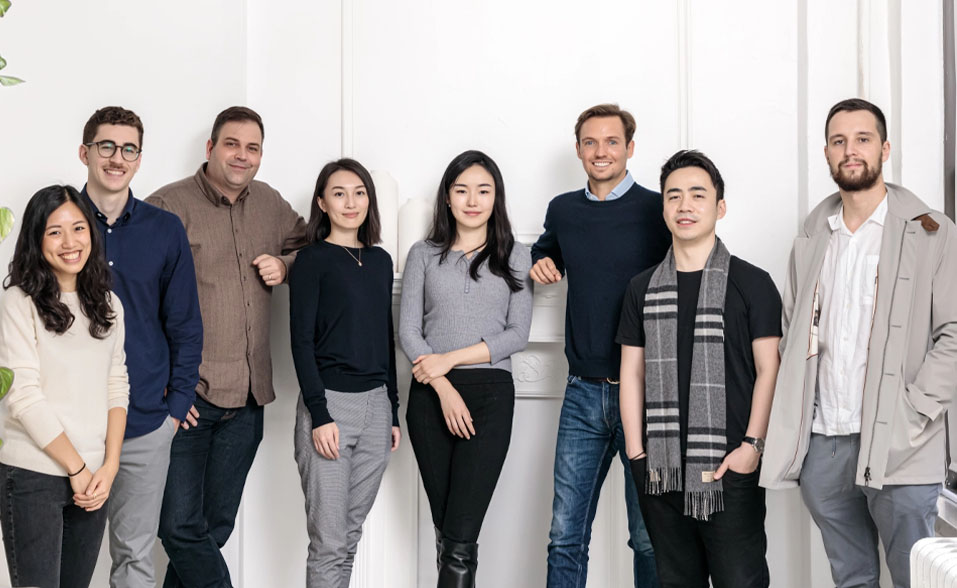 Venture capital firm Makers Fund has announced that it had raised $500 million in its third funding round.

The company said it would use the funds to invest in video games and technology startup companies.

According to founding partner Jayson Chi, Makers Fund has over $1 billion in assets under management. The third fundraising round is Makers’ largest to date, having raised $200 million in 2018 and another $260 million in 2020. These funds have been invested in over 90 companies globally across various sectors.

“The Makers Fund approach is to be a partner for entrepreneurs building innovative games, tools and technology that will define the next generation of interactive entertainment,” said founding partner Jay Chi. “We treat our investments as partnerships, providing founders with a deep support system and strategic guidance from a network of advisors who are equally passionate and committed to the gaming industry. As one of the first gaming funds, we believe introducing long-term capital demonstrates the opportunity ahead and guarantees our support of the industry for decades to come.”

Makers Fund said it aims to invest the new capital in startups which are “evolving and innovating the ecosystem.” The company has already invested in ten companies from the third fund in 10 investments, including AudioMob.

Makers Fund is actively searching for investments worldwide in content, including VR & AR games and technology that helps publishers and developers working in interactive media sectors. Furthermore, it is also looking to invest in social networking, platforms, and tools for gamers and creators.

Makers Fund is also increasing its staff in key regions such as the United States, the UK, Denmark, Japan and Singapore. Currently, the group has 26 members right in offices located in Los Angeles, San Francisco, New York, London, Reykjavik, Singapore, and Tokyo.

In other news, games training outfit Novos has secured $6 million in a funding round. The firm’s goal is to create a platform that provides tailored training programs for gamers, ranging from novices to esports professionals.