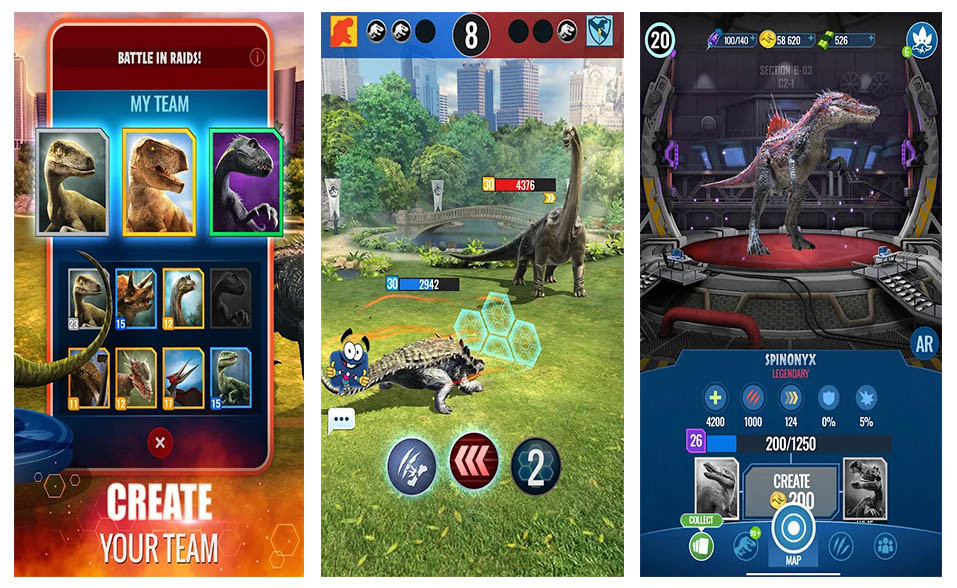 Ludia rose to prominence for its portfolio of licensed mobile titles with the likes of Jurassic World: The Game and AR-based Jurassic World: Alive. The studio is currently working on its upcoming Disney and DC titles.

“The synergy between Ludia’s imagination, polish and innovative game mechanics with Jam City’s data science platform creates the perfect marriage between our two companies and adds significant value to their deep, rich entertainment experiences,” said Chris DeWolfe, CEO and co-founder of Jam City. “The latest round of funding solidifies our strategy of acquiring great companies across the globe and heavily investing in our current studios to build enduring entertainment experiences that rival blockbuster Hollywood hits.”

The deal follows after Jam City scrapped its $1.2 billion plan to go public via a special purpose acquisition company (SPAC) in May. The company said they abandoned their plans for an IPO because of changing market conditions in the stock market, according to sources familiar with the matter.

Alex Thabet, CEO and co-founder of Ludia, commented: “With a growing portfolio of evergreen titles and the company’s most ambitious slate of upcoming games in the company’s history, it was time for Ludia to find the right strategic partner,” said Alex Thabet, co-founder and CEO of Ludia. “Jam City is the perfect home to achieve the full growth potential ahead of us.”

In addition to the Ludia acquisition, Jam City also revealed it raised $350 million. The $350 million investment includes a combination of equity and debt financing. The fundraising is touted as Jam City’s largest financing round to date. The money comes from Netmarble, Fortress Investment Group, and Kabam.

Jam City will use the funds from its financing to help build and acquire new games for its portfolio. They plan on using organic growth and acquisitions in order to accomplish this goal, DeWolfe said. “There are a lot of great opportunities out there,” added DeWolfe.

Jam City boasts over 850 employees and has development studios all over the United States and worldwide, including Los Angeles, Burbank, Las Vegas, San Diego, Berlin, Buenos Aires, and Toronto. Ludia is based in Montreal and has more than 400 staff.