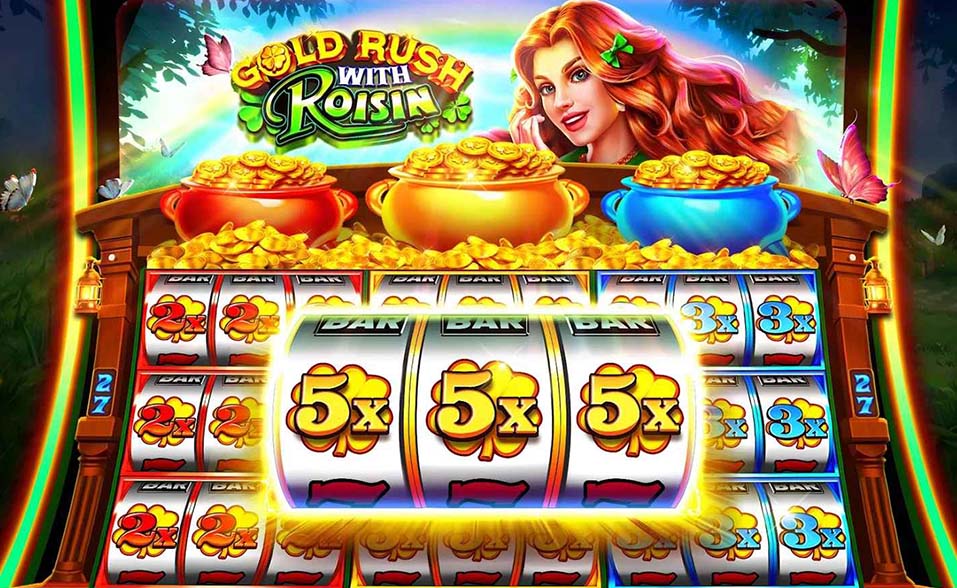 Netmarble Corp. announced that it plans to acquire SpinX Games by purchasing 100% of its shares for $2.19 billion.

“The Social Casino genre shows continued global growth, and we are very excited to execute a share purchase agreement with SpinX Games, one of the leading companies in the genre,” said Netmarble CEO Seungwon Lee. “Through the acquisition, Netmarble will add the Social Casino genre alongside its existing main genre of RPG to further strengthen its lineup of casual games. With this diversified portfolio, we expect to fortify our competitive edge in the global mobile gaming market.”

“We are very excited to be joining the Netmarble family, one of the fastest-growing mobile game companies in the world,” commented SpinX Games CEO Paul Zhang. “The mobile Social Casino business is a constantly evolving sector, and CEO, we plan to take the most advantage of this opportunity to strengthen global competitiveness for both companies as part of the extensive synergies with Netmarble.”

SpinX Games is one of the fastest-growing companies in the social casino game industry.

Established in Korea in 2000, Netmarble purchased SpinX Games in order to continue its global expansion with unique games on top of what they already offer.

Founded in 2014, SpinX Games is known for developing titles such as Cash Frenzy and Lotsa Slots. They offer a number of casino games and in-app purchases, all without real money gambling.

Earlier this year, Netmarble reported that it had doubled its 2020 profits and acquired Kung Fu Factory.