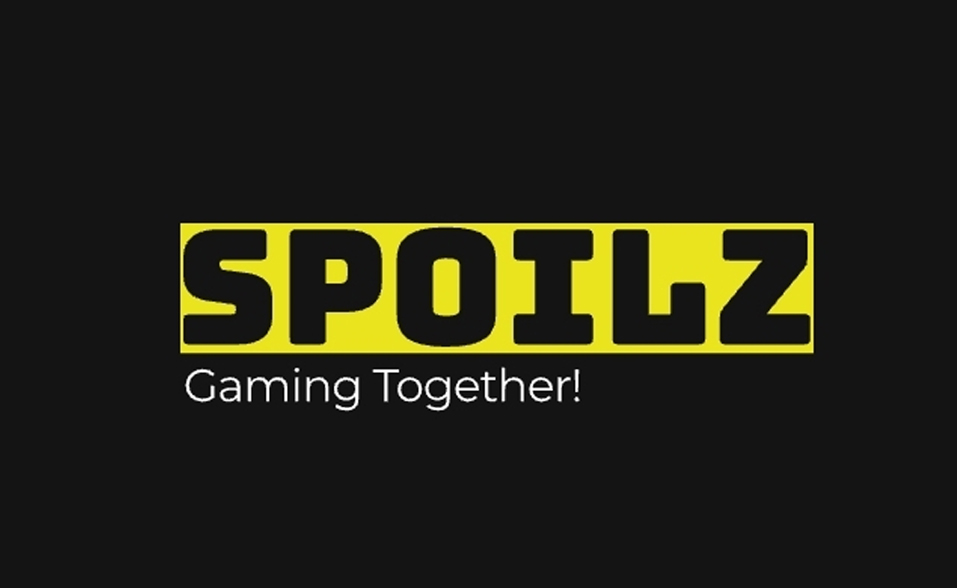 Spoilz Games said the investment would allow the firm to expand its expertise and develop and publish high-quality, engaging games that provide memorable experiences for gamers worldwide.

Spoilz Games CEO and founder Musab Almalki said, “MENA’s gaming industry is expected to grow rapidly in the next few months, creating a need for quality content to meet users’ expectations. This fund will enable us to grow and publish games that compete globally.”

Spoilz Games is focusing on the Middle East, but it is hoping to attract consumers all around the world. Gaming is a pastime for most of MENA’s youngsters, and the region has one of the highest penetration of smartphones and the internet in the world.

In the last decade, gaming has evolved considerably in Saudi Arabia, the United Arab Emirates, and Egypt. As a result, gaming revenues from these three countries, also referred to as MENA-3, is estimated to be around $1.76 billion in 2021.

In 2021, Saudi Arabia’s gaming market had the highest value among Arab Gulf nations, demonstrating that it is the gaming superpower of the MENA region.

Spoilz Games has been aiming at this expanding market since its inception in 2020. With its boundless capacity to dream big and be innovative, it has worked to form partnerships with publishers and studios while investing in community talent to create entertaining games that appeal to young gamers.

In other news, independent game studio One More Game raised $22 million in a Series A funding round to support the market launch of its first strategy fantasy game, Spellcraft.