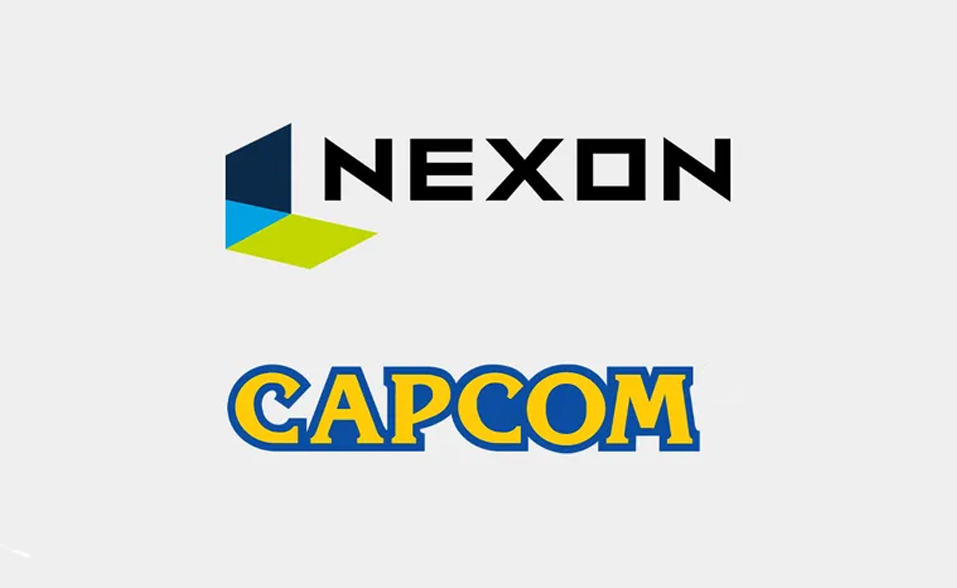 According to Bloomberg, PIF bought more than 5% stake in each company with a combined value of over $1 billion.

Capcom is a well-known developer and publisher that has produced some of the most popular video game franchises, such as Street Fighter and Resident Evil. Nexon is recognized for its online games like Maplestory.

PIF is a $500 billion sovereign wealth fund of Saudi Arabia and is among one of the largest in the world. The fund was created to help transform the Saudi economy to adapt to new market demands. The fund aims to accelerate the “positive and sustainable change” in the Kingdom’s economy.

In addition to Nexon and Capcom, PIF also invested in other game companies, including Electronic Arts, Activision Blizzard, and Take-Two Interactive in February 2021. PIF acquired shares worth over $3 billion in the three publishers.

In recent years, Saudi Arabia has shown a substantial appetite for game development, with Savvy Gaming Group (which is controlled by the PIF) buying esports organization ESL Gaming and multiplayer technology platform FaceIt at the beginning of the year.

Back in 2020, NEOM partnered with Riot Games to sponsor the League of Legends European Championship. NEOM was the main partner for the event.