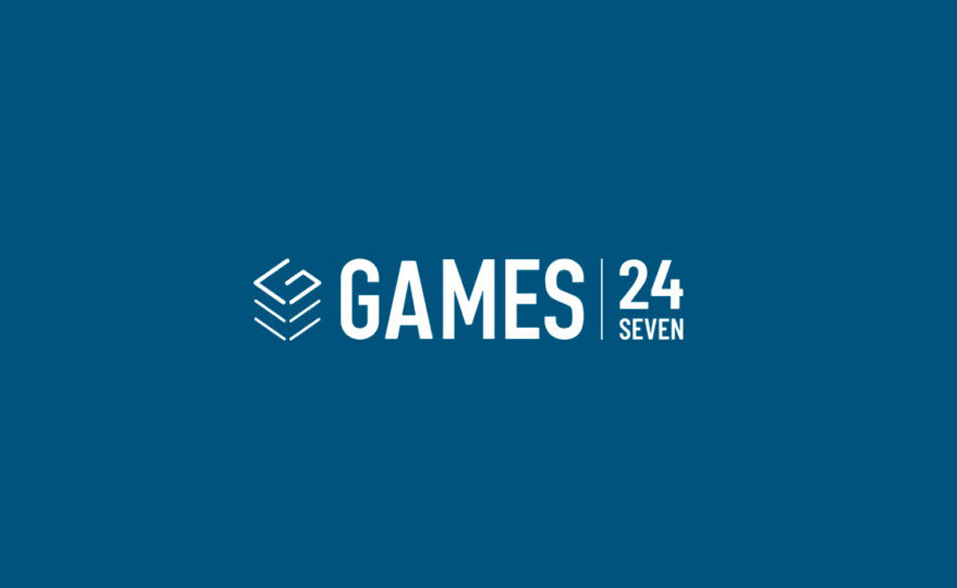 Mobile game studio Games24x7 has raised $75 million in a recent funding round led by Malabar Investments.

Trivikraman Thampy, Co-Founder and Co-CEO, said, “We are extremely happy to partner with Malabar Investment and to see Tiger Global and Raine Group continue to repose their faith in us. This investment is a testimony not only to Games24x7’s performance but also to India’s immense potential as an online skill gaming market.”

With its base in Mumbai, India, Games24x7 was founded in 2006 and has grown rapidly since then. The most recent investment round valued the business at $2.5 billion, making Games24x7 India’s most valuable multi-game platform.

Sumeet Nagar, Managing Director, Malabar Investments, commenting on the latest investment round, said, “Games24x7 is a pioneer in the fast-growing online gaming industry in India and has built a highly profitable business with outstanding acquisition and retention metrics. Not only that, they have continuously improved on these metrics at a great scale, which we believe is quite a remarkable feat. This speaks of the data science capabilities, the rigour, the thoughtfulness and the strive for excellence that the fantastic leadership team brings to the table. We are excited to partner with Games24x7 on its growth journey ahead.”

Games24x7 is best recognized for its skill-based games, including fantasy sports platform My11Circle and Rummy game RummyCircle. The studio is also known for its casual games collection under the U Games banner.

Over the years, Games24x7 has earned a reputation for innovation, player customization, AI expertise, and data science. The company has more than 100 million users today and is India’s most popular online gaming service.

However, most of the 100 million users come from My11Circle, but RummyCircle generates a larger percentage of its income, according to TechCrunch.

Recently, another Indian mobile gaming company Bombay Play, which specializes in the hypersocial sector, raised $7.5 million in a Series A funding round.

Meanwhile, Dorian, a gaming platform for women, has announced that it secured $14 million in a Series A funding round led by The Raine Group.