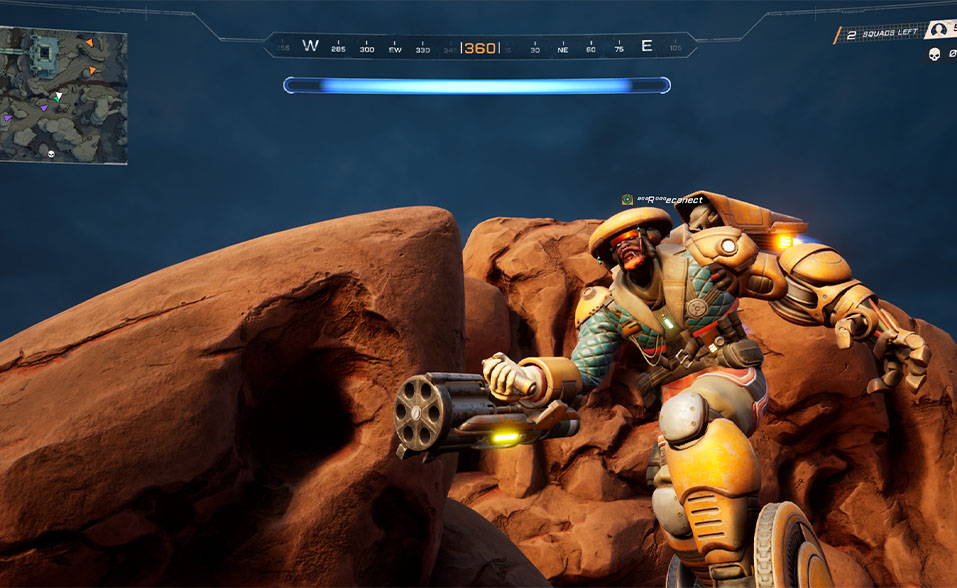 My.Games Venture Capital (MGVC), the investment arm of publisher and developer My.Games announced that it plans to invest $4.1 million (€3.5 million) in the game developer The Breach Studios.

“The investment in The Breach Studios strengthens our games production capabilities helping MY.GAMES with its ambition to become a major player of the industry in the upcoming years,” said Elena Grigoryan, CMO at My.Games. “This is an important step forward in executing our expansion strategy, and more are in the plans. We look forward to welcoming the team into our ecosystem and working with them on some exciting future projects.”

MGVC’s investment plan is part of its international expansion strategy by partnering with a network of game studios. The publisher said the move would strengthen its position in the global gaming market and help game studios with its expertise in publishing, marketing, and game development.

“Among all other potential investors, the MGVC team was the first who asked us about our product and our ideas before going into financial details,” commented Jordi Guerrero, CTO, and co-founder of The Breach Studios. “We believe that together we will be able to bring a lot of new things to the co-op shooter genre, in which both we and My.Games have a rich expertise.”

Founded in 2018 in Barcelona, The Breach Studios is manned by industry veterans from famed game studios with the likes of Ubisoft, Take-Two Interactive, and Gameloft.

These studios are behind some of the most prolific titles, such as Assassin’s Creed IV Black Flag, The Crew 2, Ghost Recon Wildlands, Asphalt 8: Airborne, and more. The studio is now working on a new unannounced project, which is a cooperative shooter for consoles and PC.

My.Games’ has an impressive portfolio of games such as Left to Survive, Warface, Tacticool, and many others. In 2020, MGVC invested in 12 game studios such as Mamboo Games, Deus Craft, Pizza Club Games, and Espresso Building. The company’s partnership network of gaming companies has more than 40 studios.