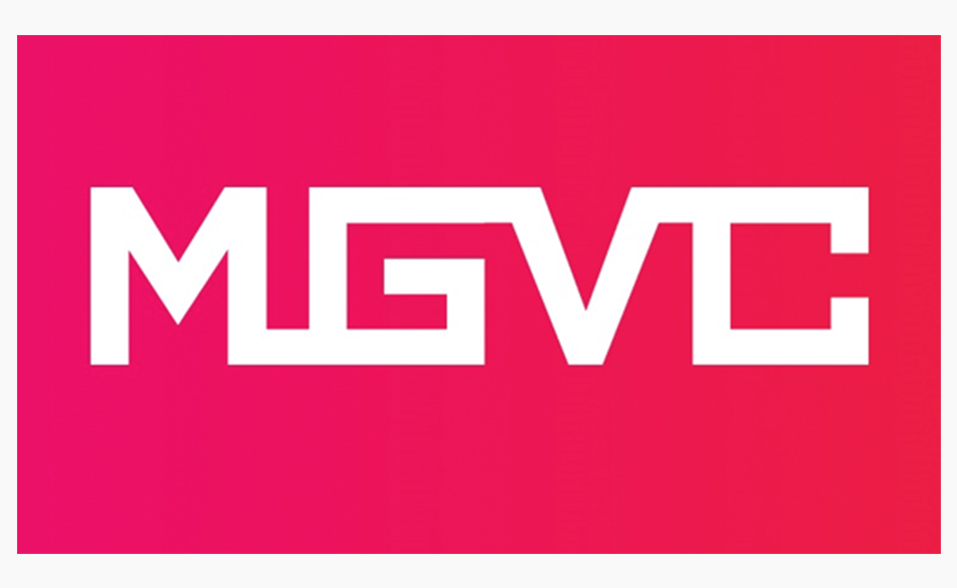 My.Games Venture Capital (MGVC), the investment arm of My.Games, has announced that it invested in three companies: Vox Studio, Tworogue Games, and WideView Games. The combined amount of the investment is around $3 million.

According to the terms of the deal, MGVC has acquired minority stakes in all three studios.

Tworogue Games is based in Moscow and was founded in 2016. The studio currently has 17 people on its team. Tworogue is currently developing a mid-core, free-to-play RPG game for mobile. The game is slated for release in 2022.

“We look broadly at the market and invest in studios that work in genres with high reach and high revenues. At the same time, we pay special attention to genres that are not yet in the MY.GAMES portfolio and which can significantly expand our expertise. One of the vectors of our development is the maximum diversification of the gaming portfolio with the possibility of further integrating the products of partner studios into the unified ecosystem of the group,” said Nikita Matsokin, executive producer of MGVC.

Based in Minsk, Belarus, WideView Games was also formed in 2016 and currently employs 20 developers. WideView specializes in free-to-play mobile games. The studio’s The Tamadog was Game of the Year in Apple’s AppStore in the Tech & Innovation category. The studio is currently working on two casual free-to-play games, which are expected to launch next year.

VOX Studio was also founded in Moscow in 2020 and doesn’t make games. The company has 16 people and is developing a voice-based dating app. As of now, VOX has over 14 million voice recordings from 3 million couples active in the app.

Founded in 2017, MGVC has invested more than $20 million in various games and media companies.

InvestGame reports that in the first half of 2021, the VC firm is listed as one of the top 15 biggest investment funds globally. MGVC has acquired eight studios, and its portfolio has over 40 studios.