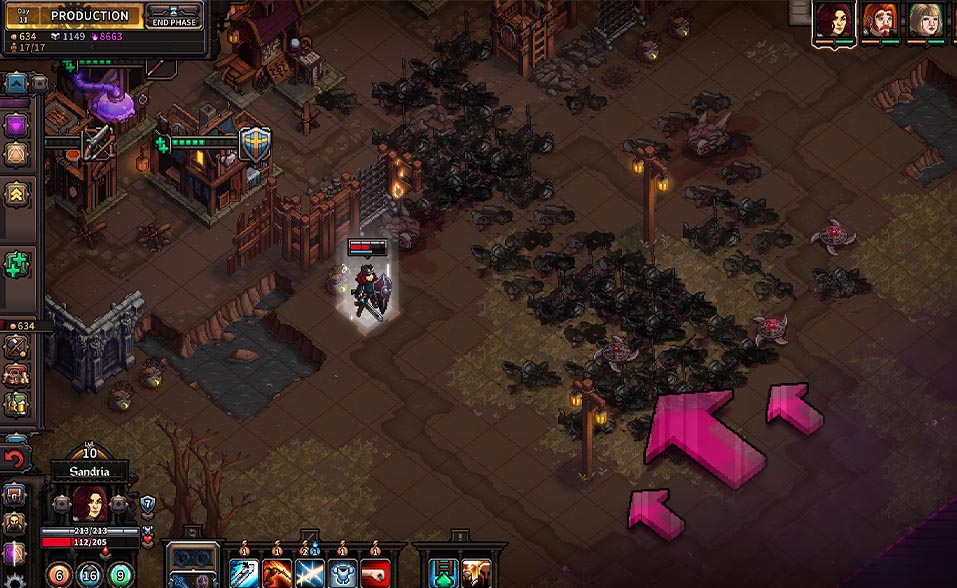 Following the acquisition, Nacon also revealed it will be launching a new indie publishing label. Ishtar Games’ team will manage the label.

According to Nacon’s announcement, the label will oversee the development and marketing of high-potential “independent” games.

“This acquisition and the creation of the label demonstrate NACON’s ambition and desire to offer high-quality games developed by and for gamers. The Ishtar Games team will allow us to progress in the independent games segment,” says Mr. Alain Falc, CEO and Chairman of Nacon.

Ishtar Games is well-known for its Dead In series such as Dead in Bermuda and Dead in Vinland. The studio’s latest release is The Last Spell. A commercial success, this tactical RPG is taking the world by storm and released for Early Access on Steam on June 3, 2021. The game has already sold over 150,000 copies and is poised to be one of this year’s hottest releases.

“This new adventure gives a boost to the strategy we put in place five years ago. We are all the more enthusiastic as it is a logical evolution in the continuity of our know-how,” commented Matthieu Richez, President and co-founder of Ishtar Games. “The confidence that NACON places in us to carry out this both ambitious and disruptive approach of creating a label of independent games supporting our values is the guarantee of an intelligent and motivating collaboration for our teams. We will finally have the means to fully express our creativity and aim for excellence to the delight of our players. “

Nacon said Ishtar Games will retain its existing management and editorial independence and continue to be led by its co-founder and creative director, Matthieu Richez.

The studio maintains two studios in Lille and Bordeaux and currently employs over 30 people.

Ishtar Games will be entrusted to make innovative games with deep universes such as their soon-to-be-released Lakeburg Legacies. Furthermore, the studio will be partnering with various indie studios to develop and create an extensive catalog of games.

The publisher was entangled in a conflict with The Sinking City’s developer Frogwares‘ alleging that Frogwares’ was sabotaging its investments after requesting users to refrain from buying the game on Steam.