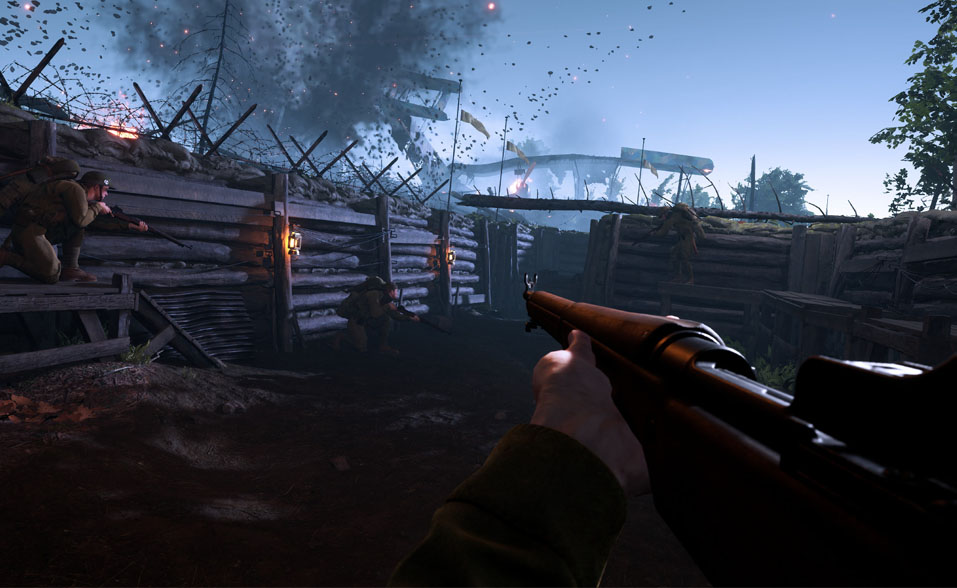 Publisher Offworld Industries announced that it acquired its development partner Redstone Interactive for an unknown sum.

Offworld Industries co-developed the WWI combat game Beyond the Wire with Redstone Interactive.

Prior to that, Offworld has developed and published the first-person shooter game Squad, which received critical success.

“We see the purchase of Redstone Interactive as the natural evolution of our continued close partnership with the studio,” said Offworld Industries CEO Vlad Ceraldi. “Beyond the Wire is a gorgeous game made by a passionate team, and we are happy to be adding it to our line-up while continuing to both support the ongoing development of the title and further success of the team.”

“Offworld continues to be an amazing partner to work with throughout the development of Beyond the Wire. This new acquisition will ensure we can continue to evolve the title in exciting new ways as well as secure the resources we need to create engaging new projects in the future,” said Redstone Interactive CEO Bruno de Araujo. “We look forward to many years of growth and shared lessons as we enter this new chapter with the talented team at Offworld.”

Under the terms of the agreement, Redstone CEO and creative director Bruno de Araujo will continue to manage the company’s daily operations as before. Redstone will also retain all of its developers as well. Furthermore, Beyond The Wire and subsequent Redstone games will be added to the catalog of premium PC titles by Offworld.

The Beyond The Wire game is on Steam and has been in Early Access since October 2020, and has received positive reviews.

As of Redstone, the studio said it will continue supporting Beyond The Wire and looking forward to working on “engaging new projects” with Offworld in the future.

As per the agreement, the two companies will collaborate to develop a game.