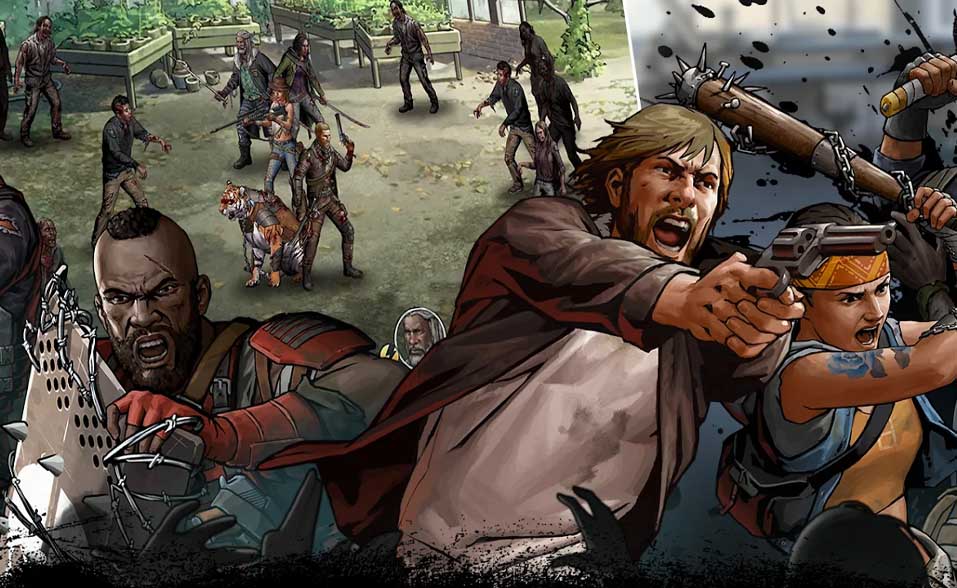 As per the agreement, the two companies will collaborate to develop a game. Burlingame Studios will also join the game publisher’s developer ecosystem.

Scopely says, “aims to build game teams with incredible talent density where the traditional boundaries between developer and publisher are eliminated.”

“Our team is excited to start a new adventure together as Burlingame Studios, and with Scopely, build on our collective track record of big wins,” said Burlingame Studios CEO Chris McGill. “With many years of experience creating games, we knew exactly what we wanted and needed in a partner — an extremely dynamic and intuitive technology platform, strong infrastructure and publishing expertise, deep investment and commitment in our team, and a culture that empowers creativity and innovation. We found all of these ingredients and more with Scopely and look forward to a strong partnership ahead.”

Scopely’s chief revenue officer Tim O’Brien commented: “The entrepreneurial, creative, and highly sought-after team at Burlingame Studios shares our vision to inspire play, every day. We are proud to invest in this group of gamemakers who are deeply committed to building the best experiences possible and thrilled that they selected us as their partner of choice. We believe our ecosystem is extremely unique and are always energized when new partners see the value of our infrastructure and technology — specifically our platform Playgami – to make their fun, creative gameplay into a big business.”

Scopely is keen to co-develop more mid-core and casual games by forming partnerships with studios like Burlingame. In 2021, the publisher invested $50 million across three European studios to develop mid-core games and grow its massively multiplayer library.

Headquartered in Culver City, the company has offices worldwide, including the United States, the United Kingdom, and Japan.