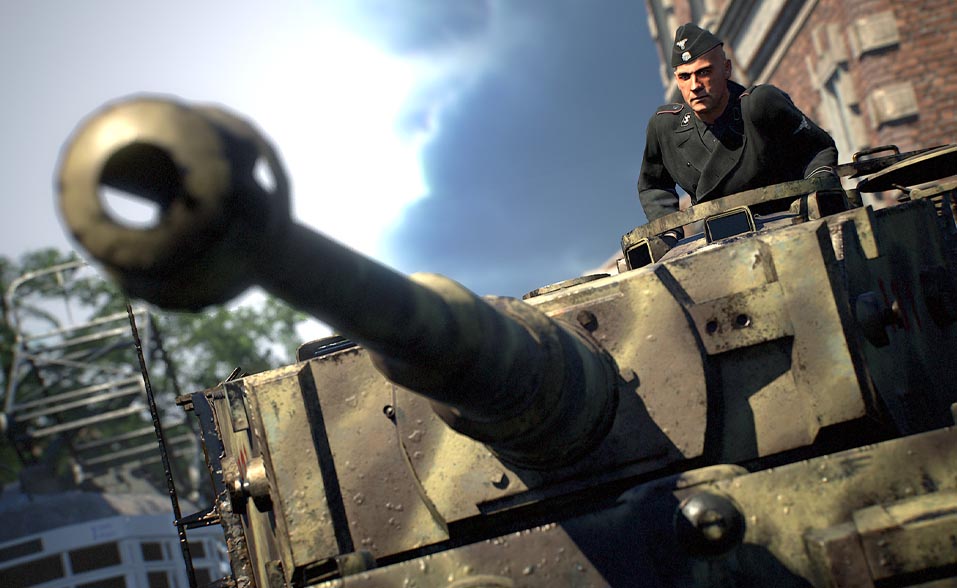 The amount of the investment has not been revealed.

Tencent has bought a minority stake in the Vancouver-based developer for an unknown sum. As part of the agreement, Gram Xu, Tencent’s general manager of shooting games, will join the board of directors of Offworld Industries.

Founded in 2014, Offworld Industries, as of now, employs 100 people. The company is the developer of big titles such as the Squad, Beyond the Wire, and Post Scriptum. The deal will allow Offworld to “build upon the live services of its successful FPS titles, manage studio growth, and fuel the development of future titles.”

“We see Tencent’s investment as a wonderful validation of both our track record for bringing engaging PC shooters to market and our long-term vision for the studio,” said Offworld’s director of finance, Kristine Kakuno. “Offworld Industries has created an impressive catalogue of first-person shooters,” said a statement from Tencent’s STC team. “Tencent prides itself on investing in talented studios at all levels. We’re happy to contribute to the growth of Offworld’s future and help provide the insights needed for the studio to reach its full potential.”

The studio also said it would use the investment to support existing and develop new future titles. Furthermore, the Offworld team can also utilize Tencent’s “extensive experience and proven track record” of its gaming and creative talent (STC).

“Tencent prides itself on investing in talented studios at all levels. We’re happy to contribute to the growth of Offworlds’ future and help provide the insights needed for the studio to reach its full potential,” said the Offworld team in a statement.

Tencent is on a buying spree worldwide, yet again. This time it is snapping up stakes in some major video game companies such as the Polish publisher and developer 1C Entertainment and Edmonton-based Inflexion Games from Improbable.