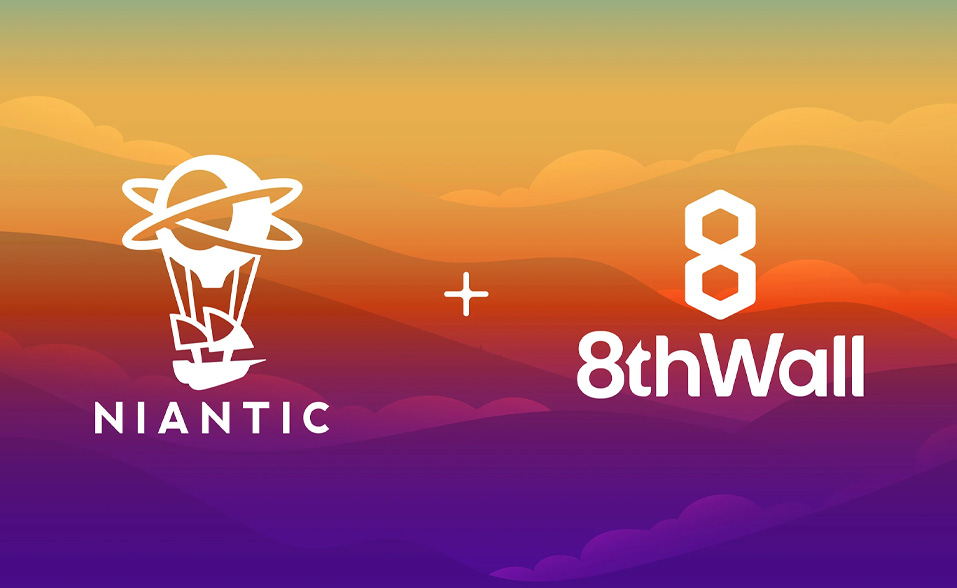 The financial details of the transaction were not disclosed.

Niantic states the acquisition expands the AR opportunity for creators and businesses with web tools for creating mobile-friendly experiences that work without requiring an app.

“There is so much potential for web-based augmented reality, and we will continue to unlock this through the lens of Niantic’s real-world AR universe,” said 8th Wall CEO and founder Erik Murphy-Chutorian. “We are looking forward to working with Niantic to create the best planet-scale platform technologies to foster even more magical shared experiences.”

The 8th Wall will provide more support to Niantic’s Lightship developer platform, allowing developers to realize their ideas for AR for the real-world metaverse.

8th Wall was launched in 2019 as an AR development platform for mobile, PC, and AR/VR games.

The acquisition is said to ensure that the two businesses remain distinct. After the purchase, the developer also stated that it will join Niantic’s AR engineering team. Furthermore, the deal is expected further to scale Niantic’s Lightship developer platform’s offerings.

Meanwhile, developers have used the 8th Wall Web-AR development platform to create over 50,000 experiences, including many for top-tier companies since 2018.