Niantic Gets $300m From Coatue To Make “Real-World Metaverse” 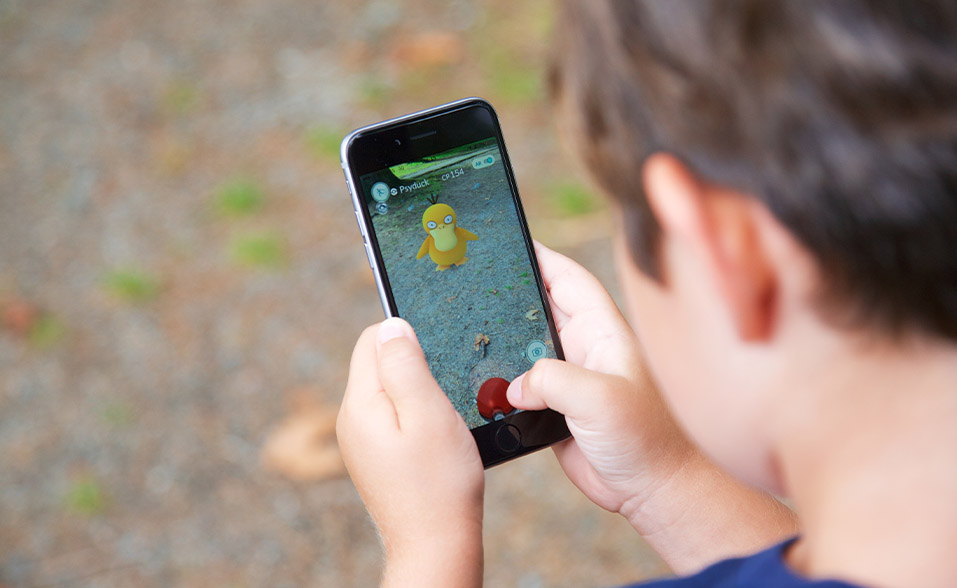 The developer of Pokémon Go Niantic has announced that it raised $300 million from Coatue at a valuation of $9 billion.

Niantic will use the funds to make its vision of building a “real-world metaverse” a reality and develop new apps and games. The company also aims to expand its Lightship ARDK platform, Niantic’s own augmented technology.

“We’re building a future where the real world is overlaid with digital creations, entertainment, and information, making it more magical, fun, and informative,” said John Hanke, Niantic’s Founder and CEO. “This will take a significant investment of talent, technology, and imagination, and we’re thrilled that Coatue is on this journey with us.”

Niantic’s first game, Pokémon GO, was built on the Lightship platform. The Lightship is the core for Niantic’s proprietary products, which are based on years of expertise developing and running games like Pokémon GO and Ingress Prime.

“Niantic is building a platform for AR based on a 3D map of the world that we believe will play a critical role in the next transition in computing. We are excited to partner with Niantic because we see this infrastructure supporting a metaverse for the real world and helping to power the next evolution of the internet,” added Matt Mazzeo, a General Partner at Coatue.

Earlier this month, Niantic has started licensing the Lightship ARDK platform to developers worldwide to realize their visions for real-world metaverse and augmented reality.

In 2022, consumer spending on the Metaverse is expected to reach over $3 billion. Niantic also launched a new division, Niantic Ventures, which will invest up to $20 million in start-ups that have the potential to lead the industry and break into the AR market.

In September, Niantic and Nintendo launched Pikmin Bloom, a free smartphone app that is expected to make our daily walks more enjoyable.