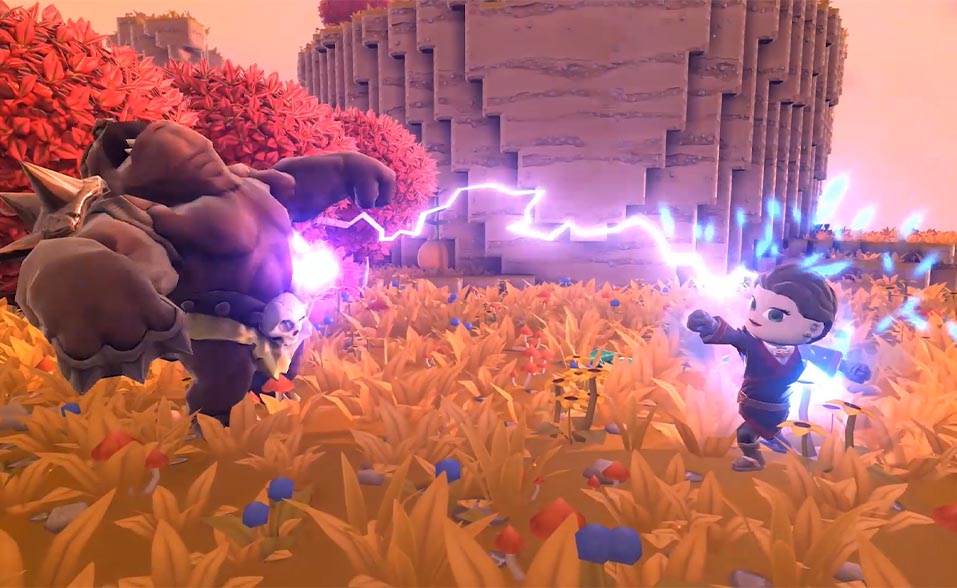 Keen Games has announced that it has secured $10 million in a Series B funding round.

The funding round was led by Chinese media and games monolith Tencent and Hiro Capital.

The studio claims that the investment will be used to develop its upcoming multiplayer open-world sandbox RPG. The German studio rose to prominence after it launched a survival action RPG, Portal Knights, in May 2017. Since then, the game has sold more than 3.5 million copies.

“We are incredibly excited to start a brand new chapter for Keen Games with the development of our next title and transition to a self-publishing studio,” said Joeckel. “We found in Hiro and Tencent two very strong partners that are aligned with our vision of taking the studio to the next level.”

Keen noted that the investment would allow it to retain its creative independence and pave the way to realize its ambition to self-publish.

Keen Games CEO Jan Joeckel said Hiro and Tencent are two strong partners that will enable his company to embark on its new future of developing its next title and smoothen its transition to becoming a game publisher.

Keen Games is set to release its next title in 2023. The game will be available on PC and consoles, offering great cross-platform support for players everywhere.

Based in Frankfurt, Germany, Keen Games was founded in 2005, with the best-known project being Sacred 3 before Portal Knights was released in 2017.