Tencent To Buy Sackboy Developer Sumo Digital For $1.27B 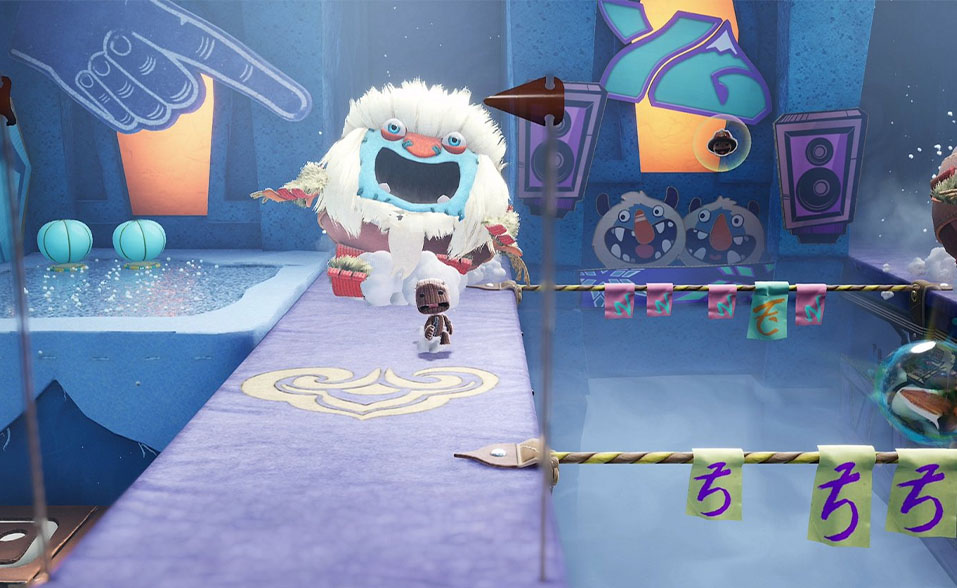 Tencent, the Chinese tech giant that dominates China’s social media and gaming markets, has its eyes set on the UK. The country is a hotbed for game developers, with many companies like Sumo Digital making headlines lately in Tencent territory.

Tencent has recently announced that it is set to swoop in with a $1.27 billion acquisition of Sumo Digital. Sumo Digital is behind some huge games such as Crackdown 3 and Sackboy: A Big Adventure.

“The three founders of Sumo, who work in the business, Paul Porter, Darren Mills and I are passionate about what we do and are fully committed to continuing in our roles,” Sumo Digital CEO Carl Cavers said in a statement. “The opportunity to work with Tencent is one we just couldn’t miss. It would bring another dimension to Sumo, presenting opportunities for us to truly stamp our mark on this amazing industry in ways which have previously been out-of-reach.

“Tencent has a strong track record for backing management teams and their existing strategies. Alongside the acceleration of own-IP work, Tencent has demonstrated its commitment to backing our client work and has stated its intention to ensure that we have the necessary investment to continue focusing on work with our key strategic partners on turn-key and co-development projects.”

Sumo bosses are keen for the deal to go ahead. They hope that shareholders will see a 43% increase per share once it is finalized and implemented. The all-cash acquisition will go through Sixjoy Hong Kong Limited, which is a wholly-owned subsidiary of Tencent.

Tencent already owns an 8.75% stake in Sumo, which worked for the development of well-received and award-winning titles like LittleBigPlanet 3, Forza Horizon 2, and Team Sonic Racing.

Sumo, which also develops its own intellectual property, is best known for its work-for-hire projects, which is expected to continue under the new ownership.

If the deal goes ahead without a hitch, Sumo Digital will become the second UK gaming company bought for over $1 billion after Codemasters.

Codemasters was acquired by Electronic Arts (EA) for $1.2 billion earlier this year.