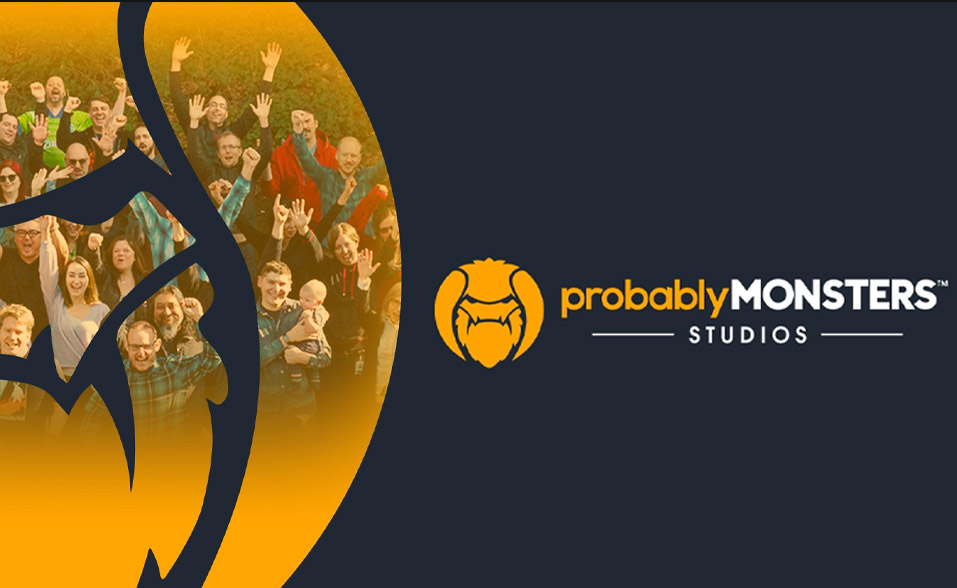 ProbablyMonsters has announced that it closed its latest fundraising round by revealing its total amount of $250 million.

This latest round was backed by LKCM Headwater Investments, one of the firm’s original investors.

The company back in September said it had already secured $200 million, with an additional $50 million having been raised in the latest round. It is the largest amount ever raised by a video gaming company.

The Washington-based studio said the money would go towards its various development teams to turn it into a more stable home for developers.

ProbablyMonsters has three development studios with over 230 staff spread across Cauldron, Firewalk Studios, and a third unknown firm. ProbablyMonsters intends to develop multiple AAA titles under its brand.

Harold Ryan, CEO and Founder of ProbablyMonsters, said, “We’re proud and humbled to announce we’ve closed our Series A raise at $250M. This speaks to the passion and commitment of every single person at ProbablyMonsters and the belief in our vision to build a better, more sustainable home for game developers. With these funds, we’ve secured our long-term independence as a new category of game company. Our goal has always been to invest in our people first. We want them to thrive building games they love in a positive and stable environment and eventually be able to retire from ProbablyMonsters.”

“As part of our growth, we are now secure beyond any one AAA game project, predictably providing our teams with stable, creatively rewarding, and long-lasting gaming careers. Our goal is to make ProbablyMonsters a home where developers with vision can build a meaningful career, thrive in a positive culture, and deliver amazing experiences to generations of gamers across the world, “added Ryan.

“We are excited to expand our partnership with ProbablyMonsters reflecting our confidence in the team’s strong progress executing their vision of developing a portfolio of games led by a proven, well-aligned, and exceptionally talented team in a thoughtfully developed culture since our initial investment in 2018,” said Bryan King, Managing Partner of LKCM Headwater Investments.

Umanaïa plans to use the funds to create new games and IPs by leveraging Virtuos’ vast production strength and experience in the gaming industry.