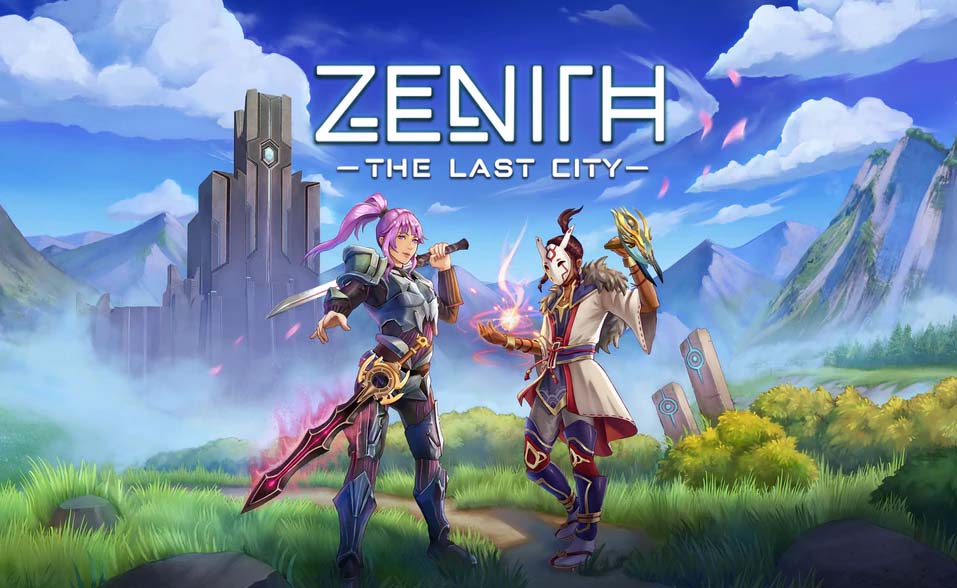 VR is not a new concept, and VR games are shaking things up in the gaming world.

Recently, the creators of MMO Zenith: The Last City, Ramen VR, have secured $35 million in a Series B funding round.

Lauren Frazier and Andy Tsen began Ramen VR in 2019. Zenith: The Last City is the studio’s first VR game, which was launched in January 2022. The fundraising round follows the successful launch of Zenith for the Oculus Quest, Oculus Rift, PlayStation VR, and other VR devices.

“The reception for Zenith has been amazing. We’re already profitable, but now we want to take the game to the next level, building massive interconnected gaming worlds for all to explore,” said co-founder and CEO of Ramen VR Andy.

The firm stated that the money would be used to expand its workforce and game development. Ramen VR also noted the investment would help it for the further development of Zenith.

Zenith: The Last City launch has been overwhelmingly positive, according to Andy Tsen, co-founder, and CEO of Ramen VR.