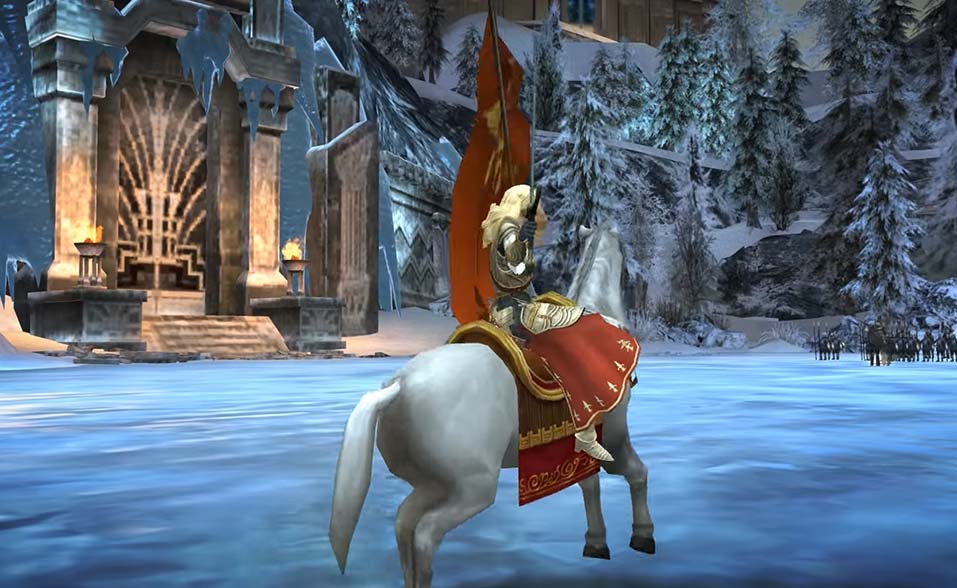 Publisher Stillfront Group has closed a deal to acquire the popular mobile strategy game Rise of Firstborn—formerly known as Iron Throne: The Firstborn.

The deal is structured as an asset purchase, and Stillfront’s Kixeye Studios will operate the game.

“Asset acquisitions continue to be an important part of Stillfront’s growth strategy. ‘Iron Throne: The Firstborn’ is a high-quality strategy game with a loyal user base that fits perfect in our portfolio of long-lifecycle games. The game is built on a state-of-the-art game engine which potentially can be used for engine sharing and further scaling within Stillfront. Kixeye is a great home for ‘Iron Throne: The Firstborn’ and we look forward to what we can do with the title as a part of the group”, said Jörgen Larsson, CEO, Stillfront Group.

Launched globally in May 2018, Rise of Firstborn was developed and published by Netmarble Corporation. The mobile strategy game incorporates real-time player-versus-player (PVP) features with role-playing game (RPG) elements. In September 2021, the game had around 100 thousand monthly active users. During the previous twelve months, the game generated $12 million in revenue.

Following the acquisition, Kixeye, Stillfront’s studio, will operate the game. In addition, the company may use its current development and live operations resources to develop the game even further. Kixeye has considerable expertise in developing and running mobile strategy games, as demonstrated by its blockbuster game War Commander: Rogue Assault.

This isn’t Stillfront’s major acquisition of the year. Its recent purchase was in September, where the publisher acquired Jawaker, a mobile game developer.