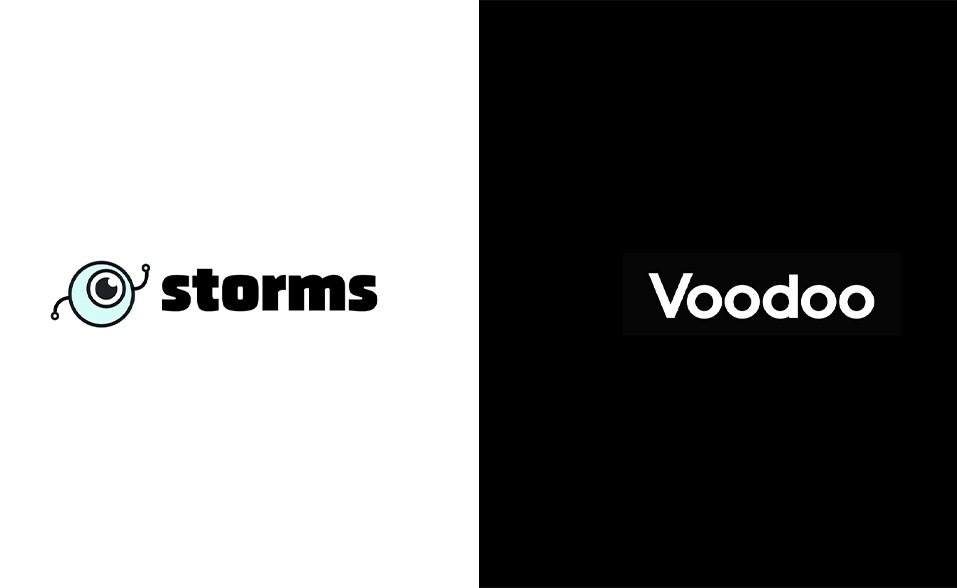 Storms Studio, the Singapore-based mobile gaming startup, announced the debut of its mobile game studio and strategic partnership with Voodoo to increase its presence in the hyper-casual games space.

Storms Studio has officially partnered with the leading hyper-casual game publisher to tap into the latter’s user acquisition expertise and scale up its in-house games globally. Storms’ partnership with Voodoo has not only accelerated its growth but its expansion into new markets.

“Storms embarks on a mission of building an inclusive gaming ecosystem where players around the world can be entertained and connected with quality gaming content,” said David Yin, CEO of Storms. “In line with this, we decided to launch Storms Studio to bring more quality gaming content to the hands of gamers. I am proud of my team who has successfully developed our in-house mobile game, AZ Run, which saw over three million downloads in its first month and ranked first in 30 countries.”

“Storms continuously explores ways to further improve gamers’ experience. With Voodoo being the world’s best hyper-casual mobile game publisher, our decision to partner with them becomes natural,” added Yin, while commenting on the partnership.

Storms Studio is the sole gaming startup in the Asia Pacific region with access to over 700 million customers via telcos SK Telecom and Singtel Group. With this opportunity, the two companies are looking to explore different ways of working together, such as game publishing, instant gaming, and expanding their market base across Asia.

After launching its instant gaming platform, Storms was able to garner more than three million monthly active users for its business in under six months.

The studio also owns the exclusive rights to titles such as “Fruit Ninja” and “Jetpack Joyride.” Combined, the two popular mobile games have been downloaded over 1.8 billion times.

Back in June, Voodoo announced its acquisition of Tel Aviv-based Bidshake, a cross-channel marketing automation company for games and apps.