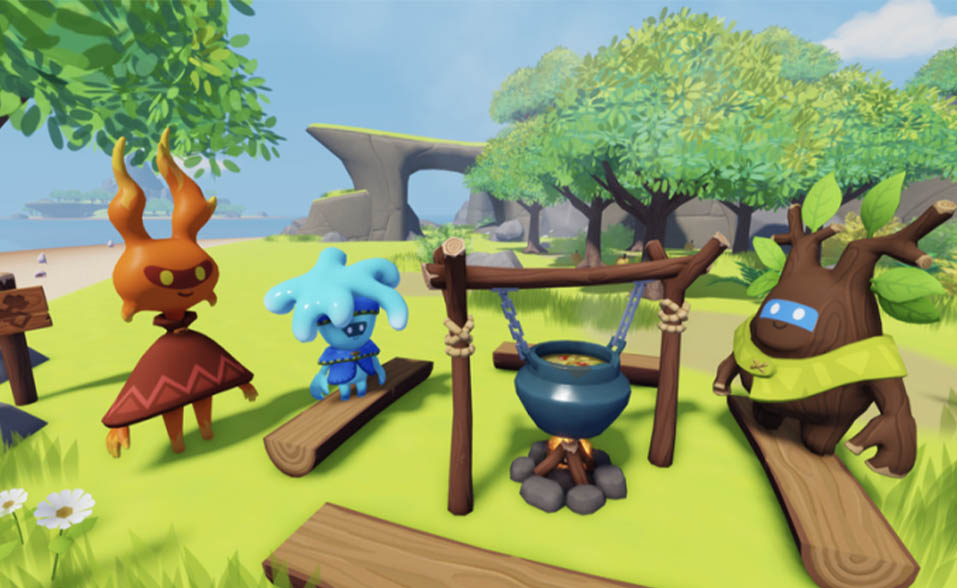 Talewind, a UK-based game developer, has raised $3.4 million in a financing round to accelerate the production of games for the Roblox platform.

“Originally, we had a five-year plan where the first couple of years would be spent in Roblox, cut our teeth, grow the team,” Allender said. “We were going to explore other platforms after a couple of years — and then maybe five years down the line think about making our own platform. But we realize now that’s quite naive, and we can actually build a sustainable long-term business just in Roblox. We truly believe in what it offers, so our strategy now is to double down, just make games in Roblox and see what happens.”

Allender has said he “absolutely fell in love with Roblox” while working on a project called Ghostopia. Later he decided to use Talewind’s resources for creating games for the platform.

Talewind is currently developing Breezy Bay, a social sandbox RPG for Roblox. The money raised in the funding round will be used to bring on new employees to build Breezy Bay.

Roblox has also seen a significant increase in revenue this year. The platform revenues surpassed $500 million during the third quarter, while bookings increased by 28% to $637 million. In addition, the number of daily active years increased by 31% year-over-year.