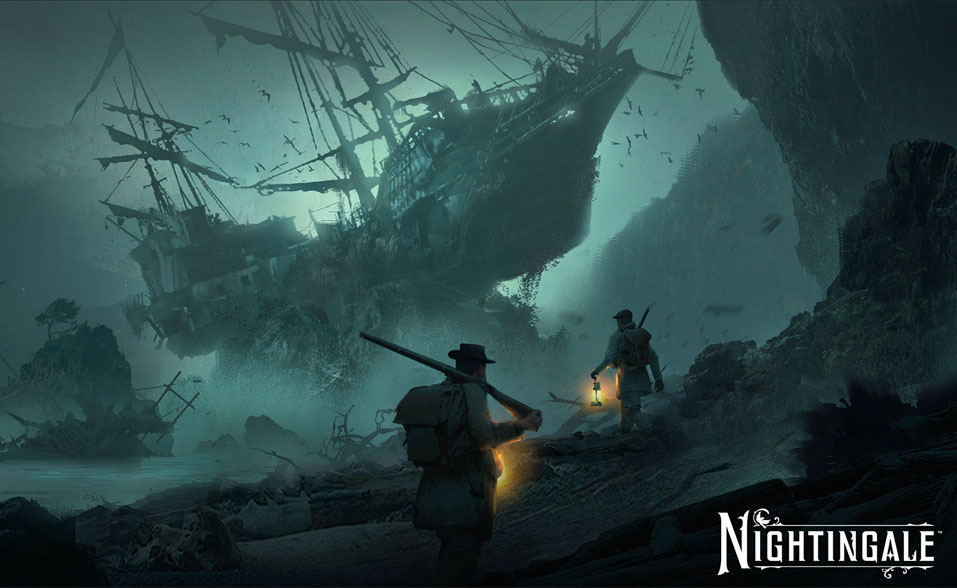 British technology company Improbable has sold all of its stake in Edmonton-based game developer Inflexion Games to Tencent. The details of the agreement are unknown.

This makes Tencent the majority stakeholder at Inflexion Games.

The sale of Inflexion Games to a Chinese technology and media conglomerate is part of Improbable’s plan to speed up its Metaverse activities while refocusing its content strategy.

Improbable unveiled its strategy of switching from first-party game development at the end of last month, saying it “saw a future for itself in a different direction.”

Inflexion CEO Aaryn Flynn said his company would retain its operational independence and develop games that it wants without Tencent’s intervention.

The company will remain under the guidance of Flynn, who will continue to lead the studio from its headquarters in Edmonton, Alberta, Canada.

“It’s a privilege to work with the Tencent family. In my experience, good game developers are always willing to have conversations and accept feedback, but there are limits and expectations on that that had to be respected. And we heard that from Tencent,” Inflexion CEO Aaryn Flynn said. “The depth of knowledge and expertise that Tencent’s global teams provide, and their empowerment of our team’s independence and creative spirit, offer an invaluable opportunity for collaboration. We look forward to working together on Nightingale’s Early Access launch later this year.”

Flynn said he is privileged to work with Tencent given its strong track record in the companies it invested in the West. He reiterated that Tencent has been “very respectful” of Inflexion’s design and world-building decisions to date.

Tencent Games’ VP of partnerships Pete Smith commented: “The highly talented team at Inflexion Games has a proven track record of developing engaging universes that combine compelling action with great gameplay. The initial reaction to Nightingale has been incredibly positive, and we look forward to supporting Inflexion in realizing its vision for this and future titles.”

“As announced at the end of January, and while we focus our efforts on accelerating in the metaverse, we want to make sure that the games developed by our internal studios benefit from the support of publishers with leading track records of bringing games to market. So we couldn’t have hoped to have found a better partner than Tencent for Inflexion Games and for Nightingale,” said Improbable CEO Herman Narula. “We look forward to our continued collaboration with Aaryn and the Inflexion Games team as they explore the potential use of our technology offerings for Nightingale and beyond.”

Moving on, Inflexion Games is currently working on its debut title, Nightingale, a survival crafting game. Nightingale will go into early access release on PC later this year.