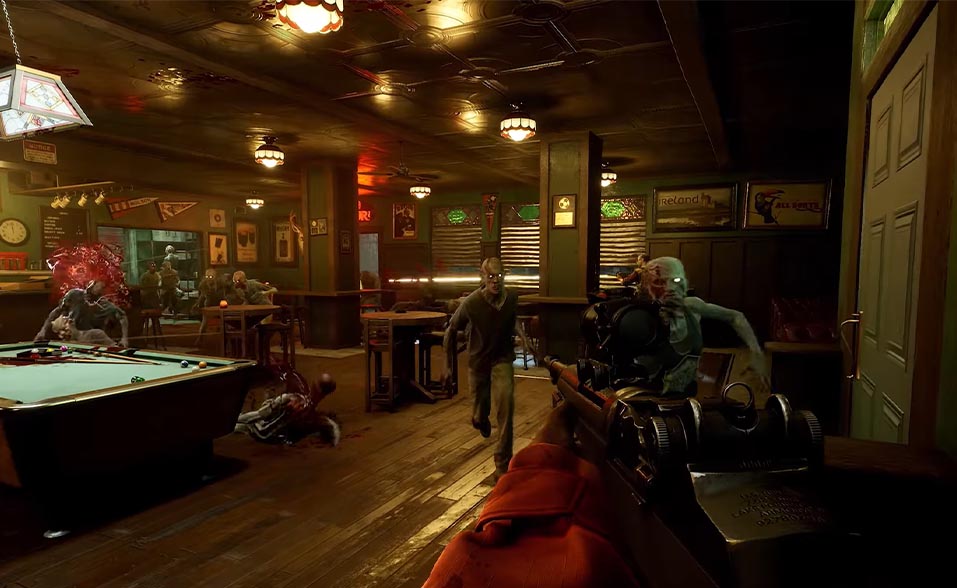 Turtle Rock Studios is best known for the massive success of the Left 4 Dead series, as well as Evolve and, most recently, Back 4 Blood, a zombie-themed co-operative shooter.

In the gaming world, Tencent is well recognized for acquiring game companies and then allowing them to run independently. Turtle Rock is no exception. The studio said it will maintain its autonomy and will operate under the direction of co-founders Phil Robb and Chris Ashton.

“We are all looking forward to joining the Tencent family of studios,” said Turtle Rock’s president and general manager, Steve Goldstein. “Tencent’s outstanding partners, global reach, deep knowledge of gaming, and unprecedented support will help us create the kinds of ambitious games we dream of while allowing us to retain our autonomy and independent spirit.”

“By joining the Tencent family, we will not only get access to their vast resources and expertise, but we have found a partner who is encouraging us to be ambitious and visionary,” the developer said in its official blog post.

Back 4 Blood is developed by Turtle Rock Studios and published by Warner Bros. It was released for the PC and consoles in October, with Warner Bros. as its publisher. The game is also available on Xbox Game Pass.  Furthermore, the developer said it is continuously expanding its staff to continue developing Back 4 Blood and create fresh, unique multiplayer experiences.

This year, Tencent has been making several acquisitions. It’s working on acquiring Sumo Group and in November acquired Wake Up Interactive, the parent company of studios Valhalla and Soleil.