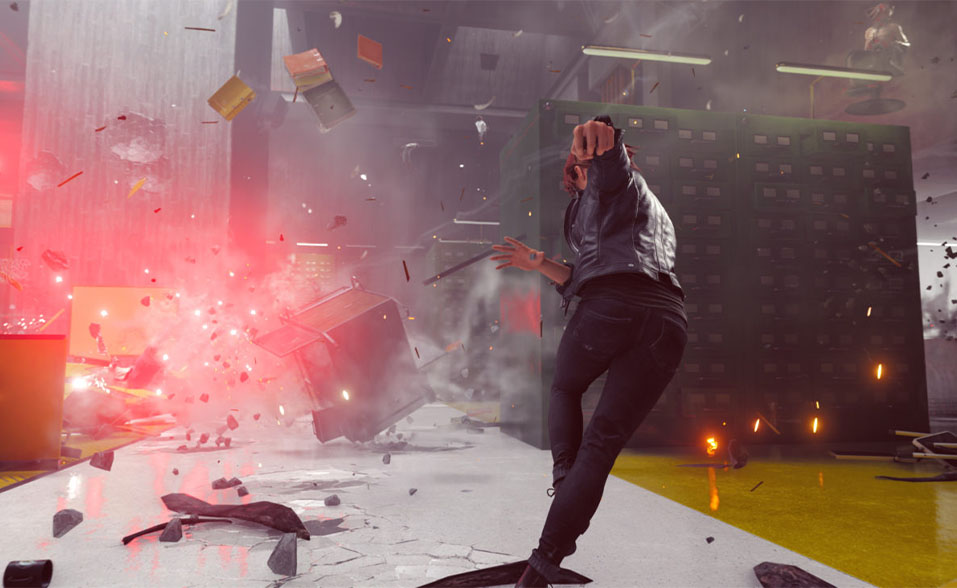 Accendo Capital has sold 500,000 Remedy Entertainment shares to Tencent Holdings for a 3.8% stake in the company.

Accendo still holds 1.8 million shares, which equates 14% stake in the company, which should be enough for them to maintain some control over any major decisions made about Remedy’s future direction and growth strategy.

Tero Virtala, CEO of Remedy, commented, “This is a capital markets transaction between Accendo Capital and Tencent, and is not connected with the commercial activities at Remedy. We are naturally aware that Tencent has extensive expertise in the industry, so we are honored by their interest in Remedy and happy to welcome Tencent as a new shareholder.”

“Tencent has followed Remedy Entertainment’s progress for a period of time and is impressed by what the talented Remedy team have accomplished,” Wang said. “Tencent welcomes this opportunity to become a long-term shareholder of Remedy and we look forward to using our industry knowledge to support Remedy in the future.”

Remedy Entertainment has been on the rise with success over recent years. Most recently, they shipped Control in 2019, which was well-received by gamers and critics alike. Recently, Control has sold over 2 million copies worldwide.

Remedy’s newest IP is one of their most successful new games ever and the second best-selling game they’ve made so far behind only Max Payne.

Furthermore, Remedy also reported that the financial year of 2020 is their best year so far, with year-end revenues soaring up to 30% to €41.1 million. Thanks to the tremendous sales figures of Control, which witnessed higher sales in November 2020 compared to other months since its release.

Tencent owns Riot Games and Supercell, which developed League of Legends and Clash of Clans, respectively. The Chinese media and technology behemoth also develops and published games under its own banner in China, such as Arena of Valor, PUBG Mobile, and Honor of Kings.