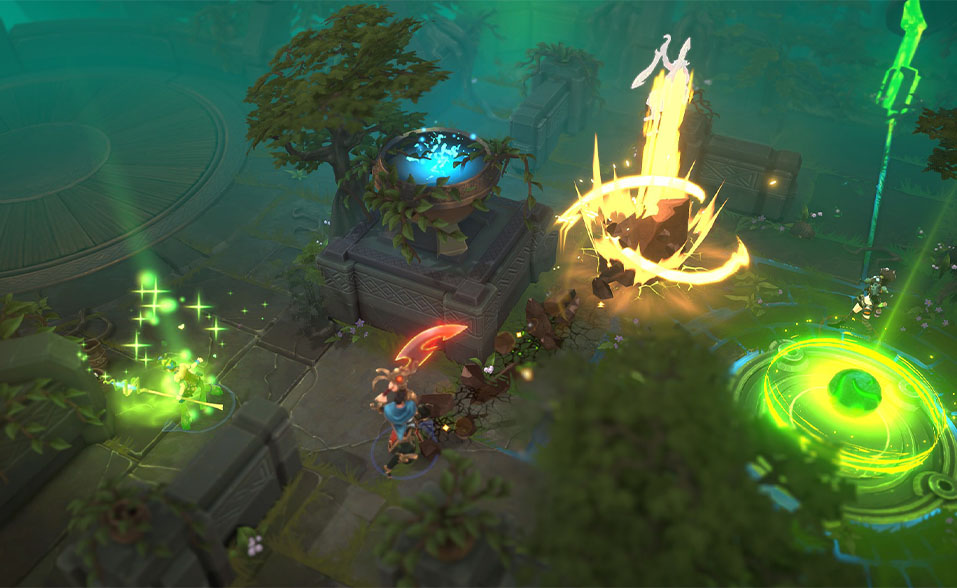 Tencent continues to be a major player in the gaming industry through acquisitions and investments in game companies.

The Chinese media and gaming conglomerate has revealed that it acquired a majority stake in Stunlock Studios. The financial details of the deal is still under wraps.

According to the deal, Stunlock Studios will continue its game production with Tencent’s backing with no changes to its business model.

The news follows after very recently Tencent agreed to buy Sumo Digital, and other studios, for $1.27 billion. Sumo is the developer of Sackboy: A Big Adventure and LittleBigPlanet 3.

“It’s an honor to represent the biggest game company in the world from the small town of Skövde, Sweden,” commented Stunlock Studios CEO Rickard Frisegård. “Tencent’s new investment shows a great deal of trust in us delivering quality titles with our focus on gameplay first. It will give us the opportunity to realize our grand vision for V Rising, our current game in development, and help us in future ventures, expanding long-term as a studio.”

Stunlock Studios said the investment would allow them to continue working on Battlerite as well as develop V Rising, a vampire survival game. Battlerite has already amassed over 6.5 million unique players since its launch.

Established in Skövde, Sweden, in 2010, Stunlock is responsible for titles such as Dead Island: Epidemic and Bloodline Champions. The studio’s most recent release is Battlerite Royale.

Tencent already holds a minority stake in the Swedish game developer since 2019.  Stunlock Studios previously collaborated with Tencent to bring its battle royale game Battlerite to China back in 2016, which prompted the Chinese company to acquire a minority stake of Stunlock in 2019.