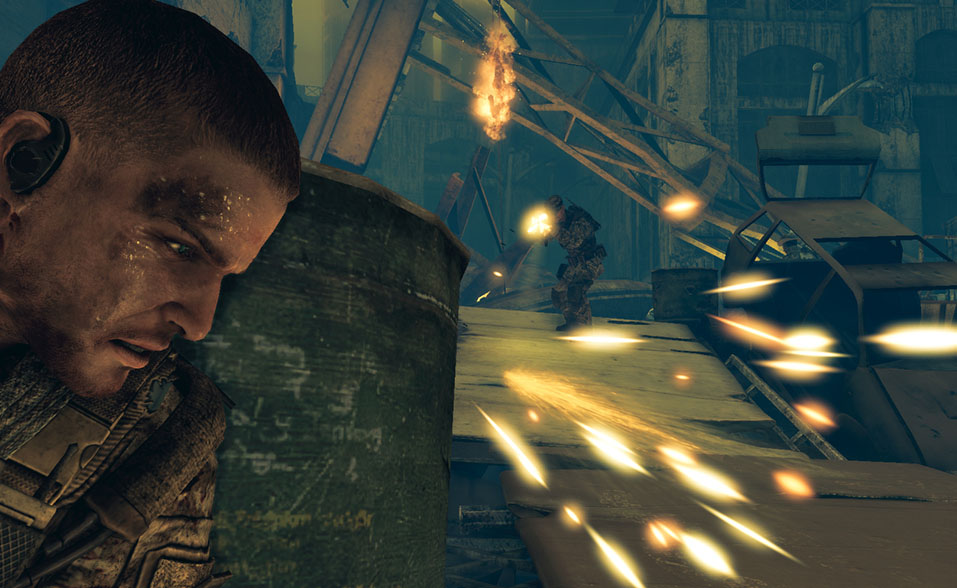 Chinese monolith Tencent has announced that it has acquired a majority stake in Germany-based game developer Yager. The financial terms were not disclosed. Under the new deal, Yager will continue to operate as an independent entity.

Tencent’s investment will enable Yager gain access to additional development resources and is expected to make more games for their already impressive portfolio of big-name titles such as Spec Ops: The Line.

Tencent’s acquisition is a sign of China’s growing interest in the global game industry. Tencent has been investing heavily in Yager and now owns a majority stake in the company, making it one of this year’s most active investors.

“Tencent’s new investment shows a great deal of trust in us and confidence in the huge potential behind the creative pivot of ‘The Cycle’, our high-stakes PvPvE shooter,” said Timo Ullmann. “For us, the majority stake means we have the resources to expand the studio and the games in development. With Tencent, we now have a powerful, globally operating partner to support our strategic plans for Yager.”

In a statement, Yager MD Timo Ullmann said Tencent’s investment indicates the company’s trust in Yager and its vast potential in game development. He also said the partnership would help Yager to work on new projects as well as studio expansion.

Founded in 1999, Yager Development released its debut game, Yager, in 2003. The studio celebrated its first hit Spec Ops: The Line, which was released in 2012, published by 2K. The studio is currently working on The Cycle, a free-to-play sci-fi shooter that should be released in the third quarter of 2021.