Sony To Acquire Bungie For $3.6bn 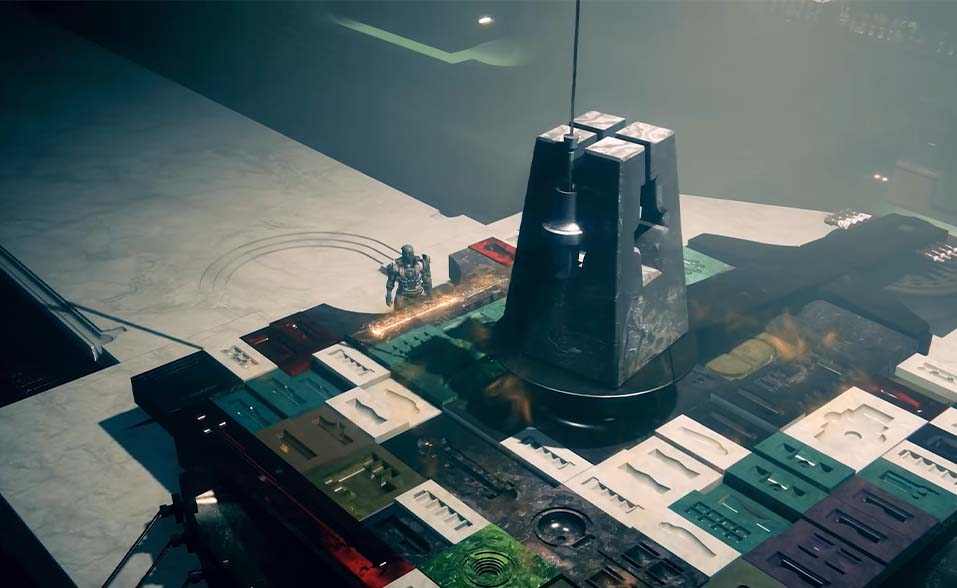 Bungie is a video game company that has created the Destiny series, the original Halo game, and other previous games such as Marathon and Myth.

The acquisition is the final major deal in January for the games industry. On January 11, Take-Two Interactive closed a $12.7 billion deal to acquire Zynga, with Microsoft quickly following up with an eye-watering $68.7 billion purchase of Activision Blizzard the week after.

“We’ve had a strong partnership with Bungie since the inception of the Destiny franchise, and I couldn’t be more thrilled to officially welcome the studio to the PlayStation family,” said SIE president and CEO Jim Ryan. “This is an important step in our strategy to expand the reach of PlayStation to a much wider audience. We understand how vital Bungie’s community is to the studio and look forward to supporting them as they remain independent and continue to grow. Like Bungie, our community is core to PlayStation’s DNA, and our shared passion for the gamer and building the best place to play will now evolve even further.”

When the deal closes, Bungie will be “fully independent” as part of SIE’s family and operate as a multiplatform development studio with the option to “self-publish and reach players where they choose to play.” Furthermore, the company will be governed by a board of directors that includes Bungie’s chairman and CEO Pete Parsons, as well as the rest of the existing management team.

“Both Bungie and SIE believe that game worlds are only the beginning of what our IP will become,” said Bungie CEO Pete Parsons. “Our original universes have immense potential and, with SIE’s support, we will propel Bungie into becoming a global multimedia entertainment company dedicated to delivering on our creative vision.”

Currently, Bungie is focused on keeping Destiny 2 up and running, expanding the franchise, and developing new IP.

Bungie also said that Destiny 2 would continue to be a multiplatform game accessible on PlayStation and Xbox. In addition, as part of the deal, Bungie’s proprietary tools will be made available to PlayStation Studios teams.

It is the second time a major platform holder like Microsoft has acquired Bungie. The Xbox maker purchased the studio back in June 2000, ensuring that its then-upcoming shooter Halo would only be exclusive to the original Xbox released in 2001.

Bungie become independent after releasing Halo 3 in October 2007. It made two more exclusive Halo games for Xbox—Halo 3: ODST and Halo: Reach. After that, it made a ten-year deal with Activision, which resulted in the birth of the Destiny series.