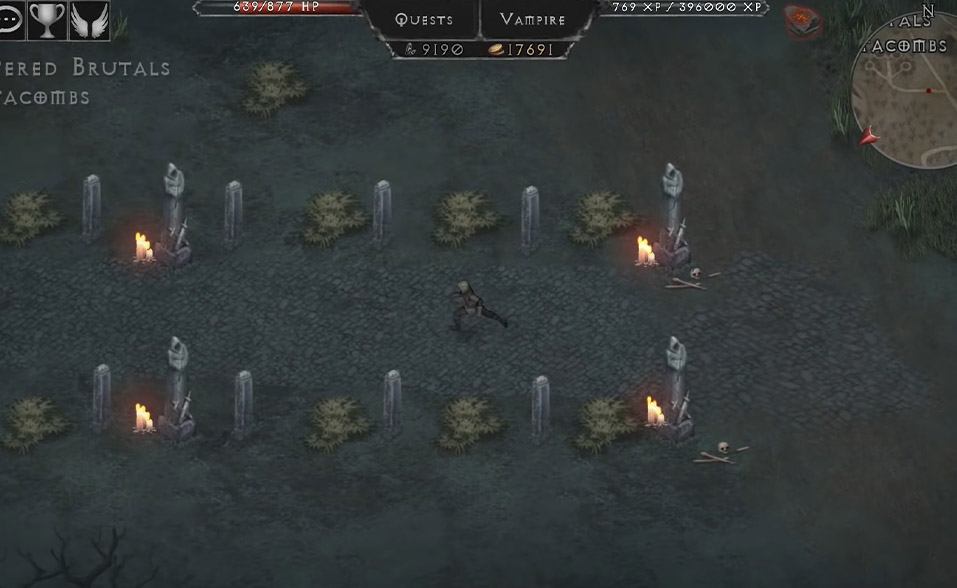 Early Morning Studio and its 17-member team will continue to be led by its founders Emir Kuljanin and Kristian Andersson. The studio is widely known for its self-published mobile RPG Vampire’s Fall: Origins and Champions of Avan. The Vampire’s Fall: Origins has received excellent reviews and has over 10 million players. The studio is currently working on its next upcoming title, Vendir: Plague of Lies.

“Early Morning Studio is an exciting company that brings a lot of value to Thunderful, ” said Brjánn Sigurgeirsson, CEO of Thunderful Group. “We’re always looking for studios with an established record of putting out great games, and Early Morning Studio is a prime example of that. They are a golden nugget on an upward curve, and we’re excited to be a part of their journey. Their mobile expertise will help support us as we continue to grow mobile alongside our console and PC business. Adding their knowledge of how to make engaging free-to-play titles to Thunderful will be a huge advantage in a segment that has a bright future ahead.”

Early Morning Studio has a track record of producing high-quality mobile games, making them an excellent addition to Thunderful’s lineup.

Thunderful has always focused on releasing games on PC and consoles. However, with the acquisition of Early Morning Studio, the publisher aims to expand into free-to-play mobile games publishing.

Emir Kuljanin, CEO of Early Morning Studio, commented: “We’re really excited to be joining Thunderful. Having Thunderful’s support gives us the backing we need to realize our creative vision with the exciting mobile projects we have in the works. We’re delighted to be able to draw on their vast knowledge and experience to help us create the best games possible”.