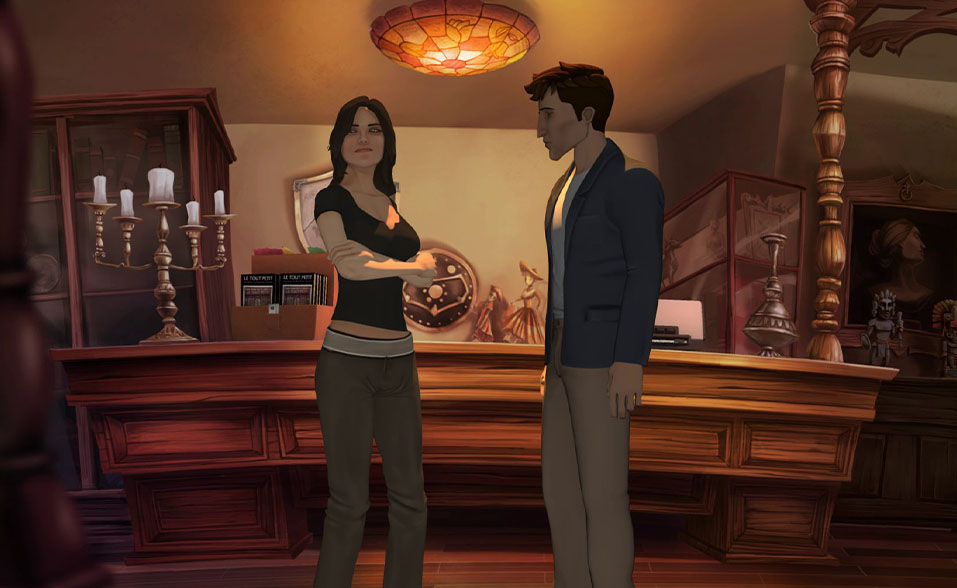 “This deal strengthens our international position, broadens our network towards more development studios and creates synergies within the group’s publishing operations,” said Agostino Simonetta, the chief strategy and investment officer at Thunderful Games. “We welcome our new co-workers in Madrid, who will work closely with their colleagues in the Nordics, UK and Germany.”

“The acquisition of Stage Clear Studios is fully in line with our strategy to grow our games segment and the group as a whole. Stage Clear are versatile: they’ve shown over the years that they can develop, improve and port ongoing projects, but they’re also working on interesting game projects of their own,” commented Brjann Sigurgeirsson, CEO of Thunderful. “The acquisition strengthens our international position, broadens our network towards more development studios and creates synergies within the group’s development and publishing operations.”

Following the deal, Stage Clear will remain an independent developer under Thunderful Games.