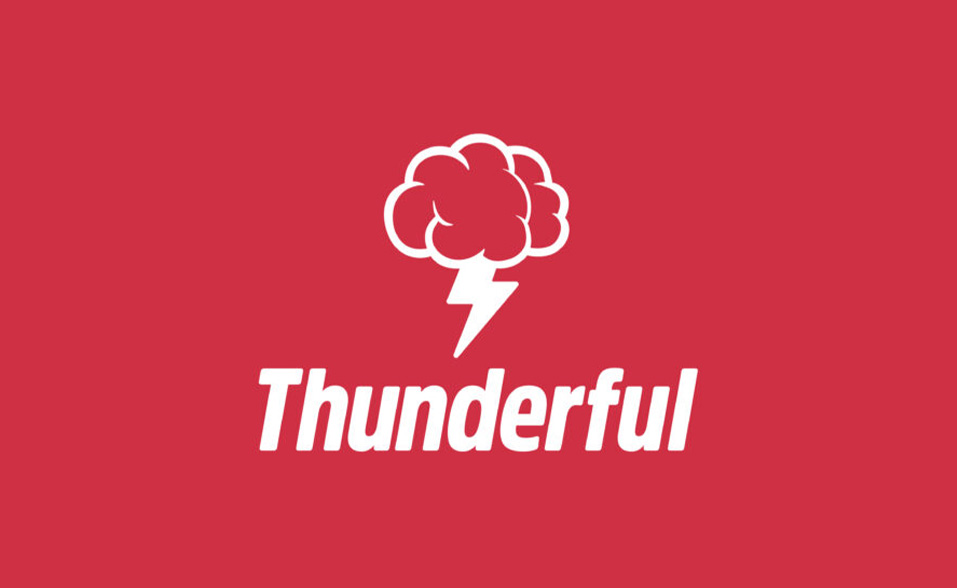 Thunderful Group announced that it had acquired Gothenburg, Sweden-based game developer To The Sky.

“It feels wonderful to start working with such a strong gaming industry partner. We have an experienced and proven team, and with Thunderful, we can concentrate on the task at hand,” commented Jugo Mirkovic, CEO of To The Sky.

“When Jugo shared his vision for the studio and their first project, we were immediately interested in partnering up. It will be very exciting to follow To The Sky in the future,” said Brjann Sigurgeirsson, CEO of Thunderful Group.

“In a world where film and games converge, this combination feels like a no-brainer,” said Robert Danielsson, CEO, and founder of Tussilago. “Working with one of Sweden’s most creative game studios on concepts that can work both as games and films feels quite exciting.”

To The Sky is a new studio made up of industry veterans led by Jugo Mirkovic, who recently left Electronic Arts. Jugo Mirkovic worked as the game development director and spent five years working on the Need for Speed franchise.

According to the deal, Thunderful acquired 91% of the studio for a symbolic fee, and they plan to invest $5 million in the studio’s debut project.  To The Sky is currently working on an unannounced title.

Thunderful also completed another acquisition following the To The Sky deal. The company revealed it purchased film studio Tussilago AB for $115,000 (1 million SEK).

The film production company is also based in Gothenburg. The deal will allow Thunderful to develop high-quality games and create their own IP.

Tussilago has been producing award-winning films for the national and international market since 2001.