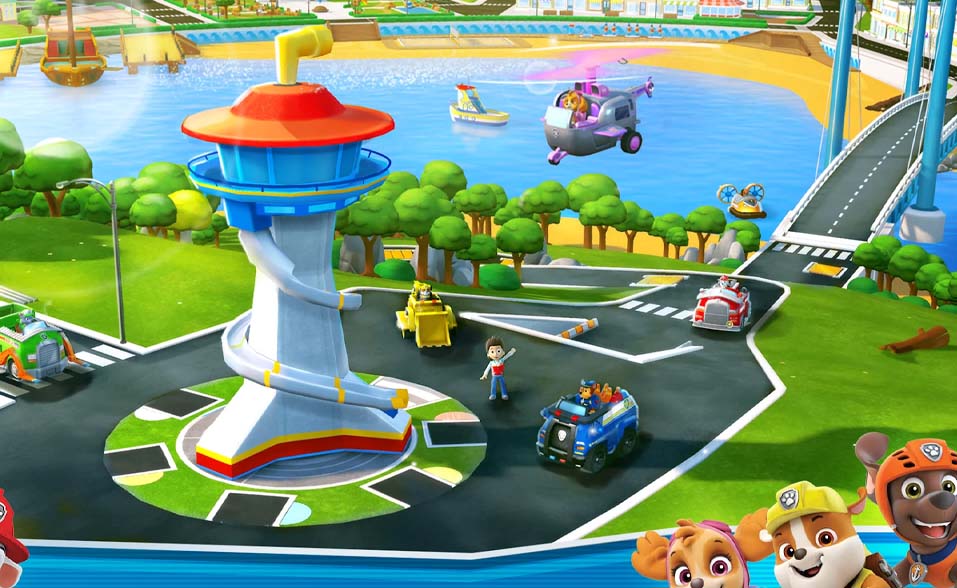 However, there is a new sub-genre that’s growing in popularity among the younger generation. The education software industry is worth billions of dollars and is gaining traction.

While many people think of educational games as being dull and boring, Budge Studios is changing that perception.

“Joining the Tilting Point family is an exciting and huge opportunity for Budge,” said David Lipes, Co-CEO of Budge. “With this acquisition, we will continue operating independently to develop the best creative content, plus have even more access to globally-recognized IP and a greater ability to bring our games to even more children worldwide.”

Budge Studios is one of the leading developers of educational games for children. Their licensed games are designed to help kids learn while they have fun. Their most popular titles include Barbie, Hello Kitty, Transformers, and PAW Patrol Rescue World.

Budge Studios said its games had been downloaded more than 1.25 million times and target kids aged 3 to 13 years.

Tilting Point’s founder Kevin Segalla commented: “We love what Budge has built in the kids’ space. Budge’s decade-long laser focus on the children’s audience, with over 50 successful apps, is very impressive and is a great addition to our catalogue. We look forward to merging our publishing expertise with their great content to truly amplify Budge’s potential.”

Recently, Budge Studios has been acquired by mobile game publisher Tilting Point for an unknown sum.

Under the acquisition, Budge Studios will continue to operate independently, and all of its management and staff will remain at the firm.

Tilting Point plans to enter the educational games market with this purchase.

Tilting Point recently expanded its presence in Asia by purchasing Korean game developer AN Games. AN Games is the developer of MMO AstroKings.

In other news, publisher and developer Tripledot Studios has acquired mobile entertainment company Live Play Mobile for an undisclosed sum to expand its presence in the live-hosted games on mobile devices.