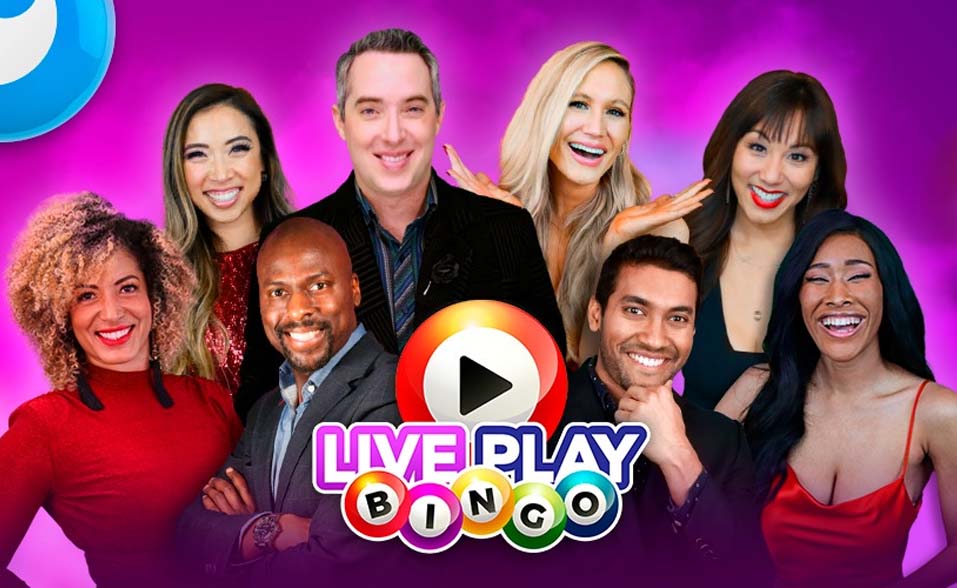 “We have followed Live Play Mobile since its inception, and we believe in their vision of creating a new hybrid gaming category combining live entertainment with games that everyone loves to play,” said Tripledot co-founder and CEO Lior Shiff. “Live Play Bingo is an incredibly compelling product, well-positioned to disrupt its genre, and we are excited to amplify it with Tripledot’s proven ability to scale games using our know-how around user acquisition, monetisation and data-driven product management.”

Tripledot Studios said the acquisition would expand the company’s game portfolio while positioning it as a market leader in live-hosted games on mobile platforms.

Tripledot Studios raised $116 million in a Series B funding round last month, following the $78 million it gathered in a Series A round last April. The company is now valued at more than $1.4 billion.

In other news, publisher Offworld Industries had acquired Redstone Interactive for an unknown sum.

Redstone Interactive is a partner studio of Offworld Industries, and the companies co-developed the WWI combat game Beyond the Wire.