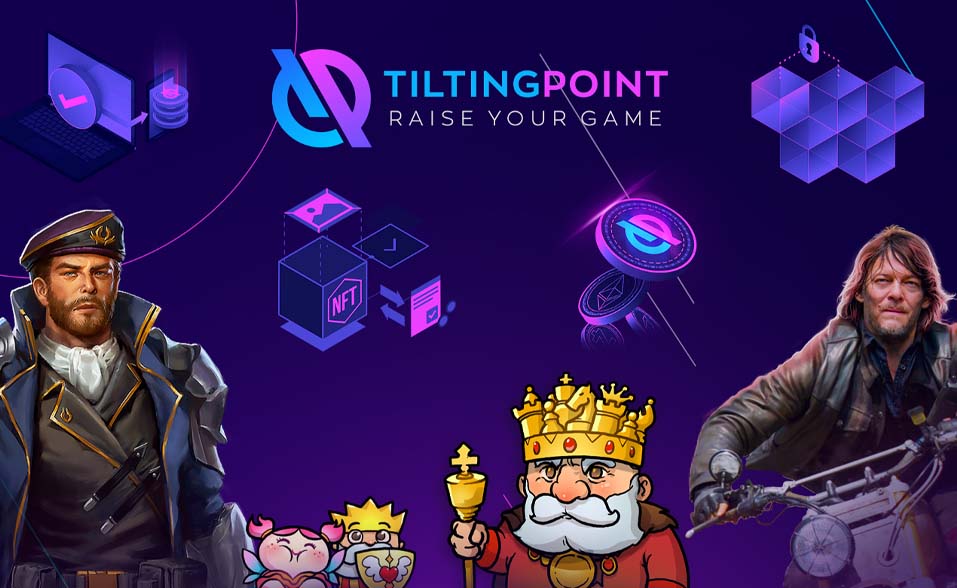 Publisher Tilting Point announced that it teamed up with Polygon Studios to release ten new games.

“It was crucial for us to select an efficient and low-cost platform for developers to build and launch their games while ensuring the highest security and lowest carbon footprint,” said Tilting Point co-CEO and President Samir Agili. “The Polygon network came highly recommended. Combined with the superb talent and expertise of Polygon Studios, it was the obvious choice.”

The first three games were Astrokings, a space strategy game from AN Games in Korea; virtual slot machine The Walking Dead: Casino Slots, based on the AMC television series; and Chess Universe, created by Kings of Games, a partner developer of Tilting Point.

Polygon Studios CEO Ryan Wyatt added: “Tilting Point is set to bring a new level of quality to Web3 gaming, accumulated from a decade of building and publishing mobile games. This partnership will help solidify Web3’s place in the gaming industry, and we’re excited to start developing games that champion user ownership and immersive gameplay.”

Tilting Point also linked up with Stardust, a platform that helps game creators integrate NFTs into their projects. This collaboration was first revealed earlier this year.

Tilting Point was founded in 2012 and deploys a unique publishing approach to help independent game developers scale their existing games and launch new ones through its own studios or selected partners. SpongeBob: Krusty Cook-Off and Warhammer: Chaos & Conquest are two games released by the firm as part of this model.

In other news, Danish game developer Ghost Ship Games said it invested in three Danish studios—Ugly Duckling Games, Games Swing, and Half Past Yellow—as part of its strategy to expand and promote Denmark’s gaming industry.