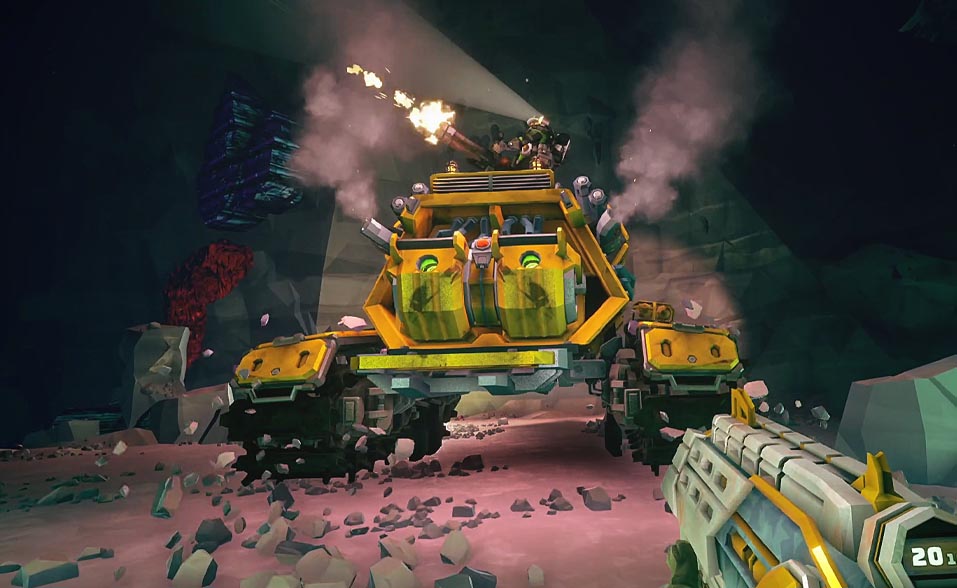 The amount of the investment is unknown.

By investing in these three Danish studios in one year, Ghost Ship Games has become the most active seed investor in Denmark’s gaming industry. The company wants to expose other investors to the sector’s enormous potential by demonstrating how far a single developer can go if given enough resources.

“Being invited into Embracer, one of the most visionary players in the global game market is a truly fantastic opportunity for us. It feels crazy to think that it’s only been five years since we founded Ghost Ship Games, and now we’ve become part of this big family of very clever game developers and publishers. With the backing of Embracer, we can more boldly create new IPs, continue our ventures in game-studio investments, and expand the Deep Rock Galactic IP to more markets. Merging with Embracer is by no means an exit for us – it’s a natural continuation of our journey towards even greater achievements.” says Søren Lundgaard, Co-founder and CEO of Ghost Ship Games.

Søren Lundgaard, Ghost Ship Games Co-founder and CEO, said that other Danish investors should look into investing in the Danish games market in the future.

Founded in 2016 by industry veterans, Ghost Ship Games launched its debut critically acclaimed co-op FPS game Deep Rock Galactic in 2020. The game was honored with ‘Indie Game of the Year’ and ‘Excellence in Multiplayer’ at the SXSW 2021 Gaming Awards in March 2021.

It’s worth mentioning that Ghost Ship Games was acquired by Swedish holding company Embracer Group back in August 2021.