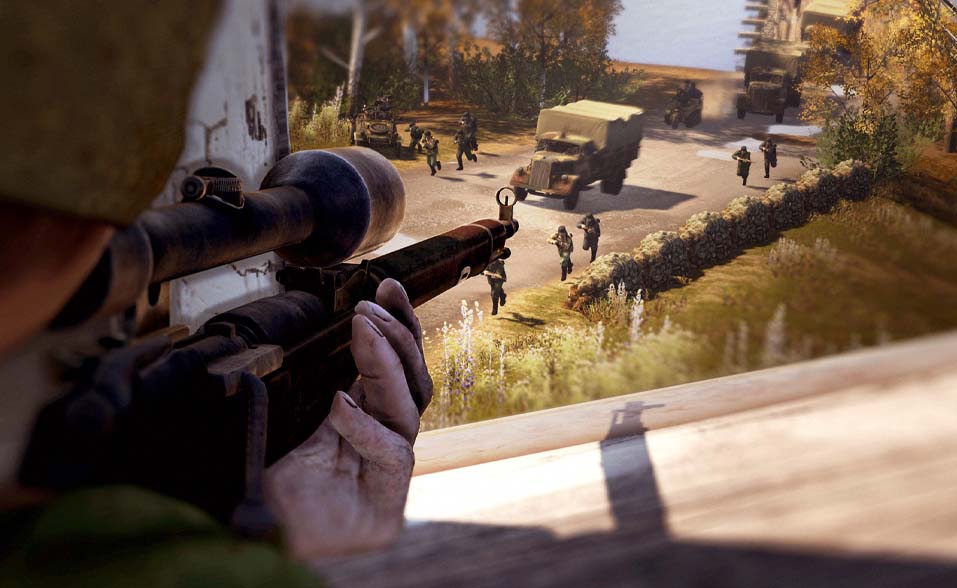 Global gaming company and publisher TLM Partners had acquired the business and team of Reto Moto.  The details of the transaction were not disclosed.

Reto Moto is a Copenhagen-based developer is the creator of free-to-play FPS and real-time strategy game, Heroes & Generals. The Danish developer is founded by IO Interactive founders and the developers of the Hitman franchise.

With the acquisition, TLM Partners intends to support and expand Heroes & Generals under the TLM umbrella.

“The Reto Moto team is made up of industry experts who are not only passionate and dedicated but also share our collective vision of making large scale crossplay games; we are thrilled to provide a new home for the talented team members who have been key to Heroes & Generals success,” said Jake Hawley, founder and CEO of TLM. “Heroes & Generals has an incredibly strong and connected community, and as such, we are committed to long-term live operations support for the game. In addition to the recently launched Battle Pass, we are working on upgrading the technology, addressing core gameplay opportunities, and all new future content and updates.”

“Heroes & Generals has been a passion project for the entire team since its creation, and we are incredibly happy to bring the game to TLM,” continued Hawley. “We have a shared vision for the future of Heroes & Generals and will continue to innovate, keep fans engaged with new content and take the game to the next level of massive participation.”

In other news, streaming platform Netflix has acquired Finnish mobile game developer Next Games by purchasing all of its issued and outstanding shares for about $71 million.

Next Games is well-known for its narrative-driven puzzle RPG Stranger Things: Puzzle Tales and the mixed reality game, The Walking Dead: Our World.