Netflix To Acquire Mobile Developer Next Games For $71M 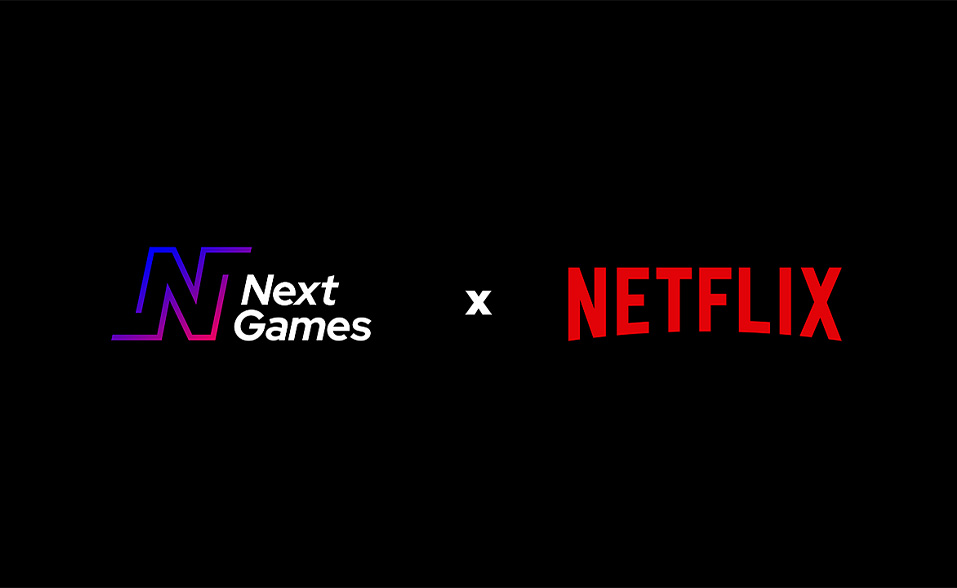 Streaming platform Netflix has entered into an agreement with Finnish mobile game developer Next Games to acquire all of its issued and outstanding shares totaling around $71 million (€65 million).

Next Games was established in 2013 and primarily operates and develops engaging mobile games with a genuine and social fan experience at its core.

Next Games’ idea is to create games based on well-known entertainment IPs, such as the narrative-driven puzzle RPG Stranger Things: Puzzle Tales and the mixed reality title The Walking Dead: Our World.

“Next Games has a seasoned management team, strong track record with mobile games based on entertainment franchises, and solid operational capabilities,” said Michael Verdu, Netflix Vice President of Games, Netflix. “We are excited for Next Games to join Netflix as a core studio in a strategic region and key talent market, expanding our internal game studio capabilities. While we’re just getting started in games, I am confident that together with Next Games, we will be able to build a portfolio of world-class games that will delight our members around the world.”

“We have had an unwavering focus to execute on our vision: to become the partner of choice for global entertainment businesses and craft authentic and long-lasting interactive entertainment based on the world’s most beloved franchises,” said Teemu Huuhtanen, CEO, Next Games. “Joining forces with the world’s largest streaming service, Netflix presents an opportunity for a logical and exciting continuation of our strategy to craft interactive experiences for the world to enjoy. Our close collaboration with Netflix on Stranger Things: Puzzle Tales has already proven that together we create a strong partnership. This is a unique opportunity to level up the studio on all fronts and continue on our mission together.”

In 2021, Netflix announced its entrance into the video game industry, stating that it would prioritize mobile games. Last November, it launched its gaming streaming service for subscribers.

The acquisition is set to be completed in the second quarter of 2022.