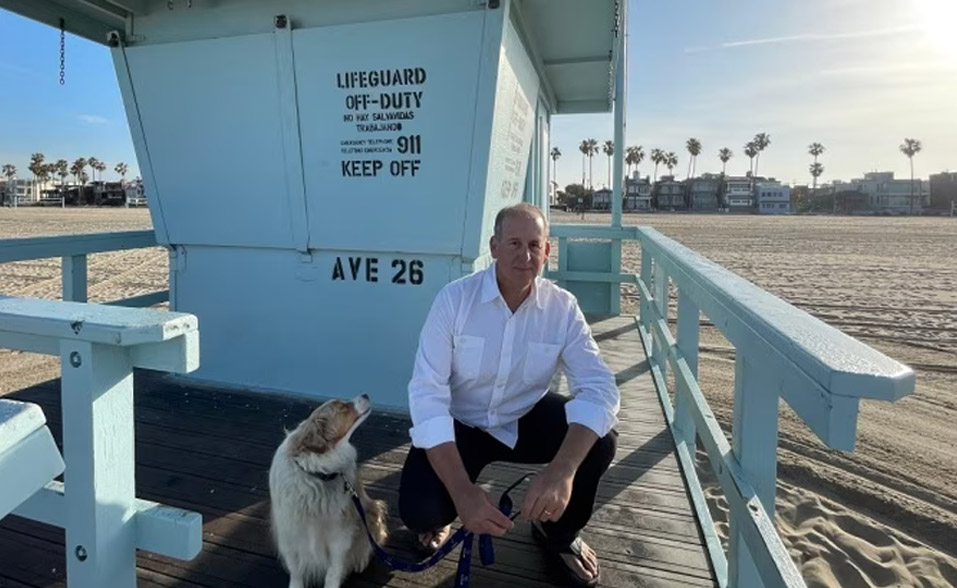 Tower 26 Venture Fund announced that it would invest $50 million in startups developing virtual reality games and the metaverse.

Tower 26 is founded by Jon Goldman, a veteran game investor, who is also the managing director of Skybound Entertainment, the creator of The Walking Dead franchise, and Amazon Prime’s hit animated series Invincible. He is also a board partner at Greycroft and manages the GC Tracker Fund.

The GC Tracker Fund was a $15 million venture capital fund that invested in VR and AR gaming startups.

“We’re going to focus on VR gaming and the metaverse, but mostly VR gaming,” Goldman said. “Now there are more seasoned entrepreneurs and game makers getting into the field, whereas back in 2015, it was a lot of newbies who maybe had never finished a game. We’re getting real game makers doing things now.”

Recently, Skybound Entertainment raised an undisclosed amount of new capital in a funding round led by Knollwood Advisory with Hiro Capital and Boost VC.

Before becoming a venture capitalist, Goldman was a co-founder, chairman, and CEO of Foundation 9 Entertainment, the then world’s biggest independent video game developer, with 11 studios and 1,000 staff. He sold the company in 2006.

During his reign, Foundation 9 studios produced hundreds of blockbuster titles, including Star Wars, The Simpsons, The Matrix, and Lord of the Rings.

The new fund will concentrate on bigger investments, with a special emphasis on seed and follow-through investors. Having overseen the performance of VR titles at Skybound, Goldman is very hopeful for the future of VR games and where they are headed.

Goldman expects virtual reality to approach a critical user mass, given that more than 10 million VR headsets have been sold to date.

With Facebook’s Meta making a new headset that is lighter and better than the Meta Quest 2 and Sony all set to release the PlayStation VR headset—Goldman’s fund is ready to invest in what will most likely be the next big thing in entertainment.

Apple is also expected to release its own VR headset, and Goldman is keeping a close eye on that as well. Even if Apple’s product does not sell in large quantities, Goldman believes it will push the industry ahead.

In terms of revenue, virtual reality (VR) game creators still struggle to sell enough games to continue. However, they are doing better with game sales, according to Goldman. Goldman said it is intriguing when asked whether he will invest in blockchain games, but they are not his priority.