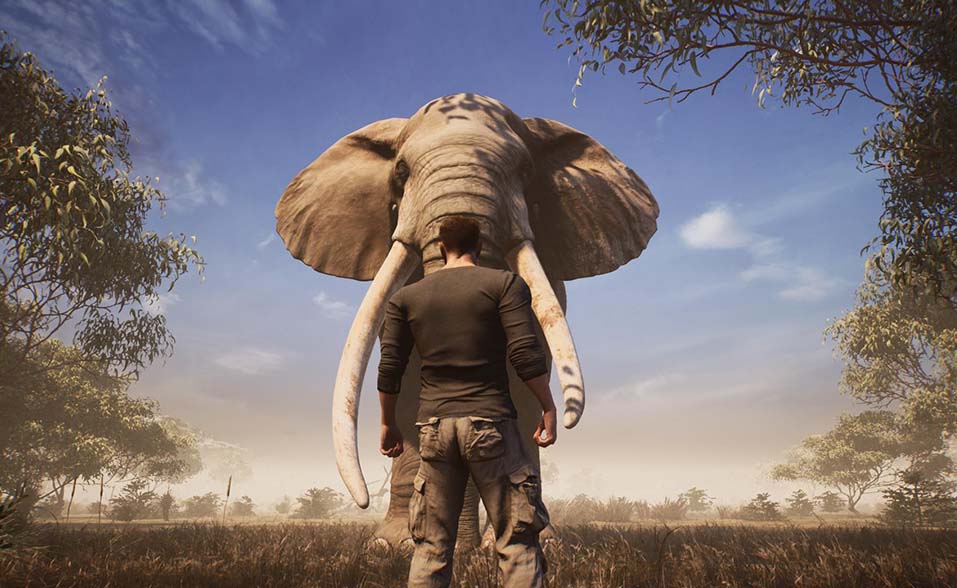 Nature-driven gaming company Untamed Planet announced that it had raised $24.3 million in a Series A funding round.

Untamed Planet said it would use the funds to create immersive 3D nature games based on the metaverse and non-fungible tokens (NFTs).

Untamed Metaverse is the upcoming game from Untamed Planet, and the developer said it would donate the profits from the game to environmental organizations and programs dedicated to animal conservation.

The funding round was led by blockchain gaming company Animoca Brands, which will support the game’s development efforts alongside its subsidiary nWay.

“What excites me about the Untamed Planet mission is the opportunity to merge mainstream gaming with the new prospects that Web3 enables for digital ownership by players in order to drive real-world conservation – this project is epic,” said Scott Bandy, studio head of Untamed Planet. “We couldn’t have hoped for better partners than Animoca Brands and nWay.”

Untamed Planet was founded in 2020 with the goal of preserving wild species. The company is expected to publish its metaverse project whitepaper in June.

Blockchain gaming has been on the rise in recent years, with popular games such as CryptoKitties and Decentraland. The industry is expected to grow even further in the coming years. NFTs have also been gaining in popularity, with more and more people looking to invest in digital assets. Some NFTs have even sold for millions of dollars.

Animoca Brands has invested in more than 200 blockchain-related projects making it a huge supporter of the metaverse and NFT games. The company has multiple subsidiaries, including Blowfish Studios, The Sandbox, nWay, Grease Monkey Games, and Eden Games.

Meanwhile, an increasing number of major gaming companies are thinking about how to enter the blockchain gaming space by making games based on the metaverse or by creating their own metaverse platforms.

Last month Fortnite publisher Epic Games said that it secured $2 billion from investors, including Sony Corporation and Lego investor Kirkbi to support its ambition to create its own metaverse.

It remains to be seen how Untamed Planet’s games will fare in the competitive gaming market, but the company’s focus on nature conservation could help it stand out from the crowd.