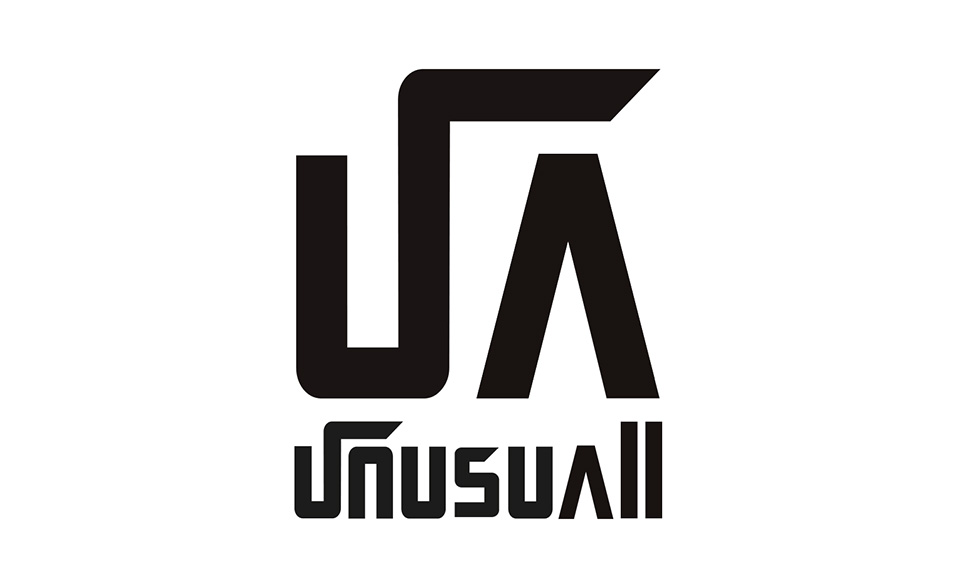 Unusuall plans to use the investment to expand its team and build social gaming experiences for casual gamers. The studio aims to add more than 20 people to its team in the next 12 months.

Unusuall was co-founded in 2020 by David Picon and Fatima Monllor. Both were employed at mobile entertainment studio King, where they helped accelerate the game developer’s entrance into the mid-core genre.

“We are an unusual company, and our games will be unusual too,” said CEO Picon. “Unusuall’s team experience will allow us to create innovative games for casual players by delivering deeper and highly accessible social game experiences. We are excited to have Garena as a partner and investor, and with its support, extend the reach of our games to millions of players.”

Picon had previously served as head of studio for mobile entertainment company King for three years. Before founding Unusuall, Monllor was principal games designer at King for seven years. Unusuall also has Olga del Pozo as creative director with over 20 years’ experience under her belt.

Picon was previously head of the studio at King for three years. Before founding Unusuall, Monllor spent seven years at King as principal games designer. Before joining Unusuall, del Pozo served as the co-founder and creative director Nonoan Interactive for 12 years.

This is not the first time Garena has invested in a startup. In May 2021, the publisher took part in the $8 million Series A funding round for San Francisco-based mobile developer Double Loop Games.

Garena’s Fire Free was the most downloaded Battle Royale shooter game in 2019 and 2020. Free Fire was also ranked as the highest-grossing game in the United States, earning over $100 million during Q1 2021.