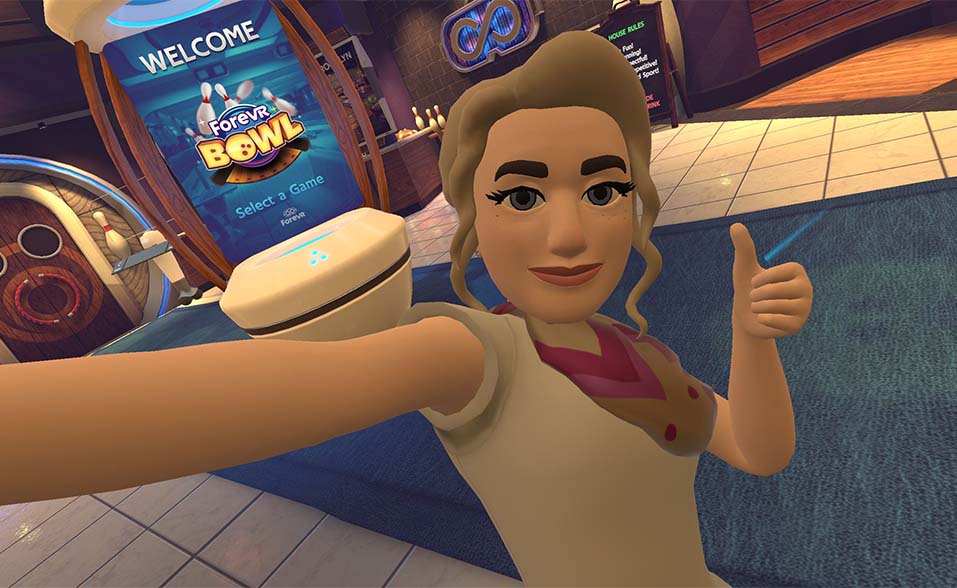 Led by Bessemer Venture Partners, the financing round was participated by Galaxy Interactive and other investors such as All Star Capital, Emmett Shear, and Mark Pincus.

“We started the company during a pandemic and built our first game in just 10 months,” said Marcus Segal, ForeVR Games CEO. “Audiences are loving ForeVR Bowl, and with this raise, we will be able to expand and release more games to meet the increasing demand for VR.”

ForeVR Games is planning to use the recent funding to expand their team and develop new VR games. Furthermore, the company also looks forward to adding more platforms in order to create an even better experience for users while also upgrading its recently-released game called ForeVR Bowl.

“We are building games for everyone that are unique in design and graphics, but that also elevate gameplay with surprise elements and creative use of the latest tech,” added Michael Pagano Doom.

“With ForeVR Bowl, Marcus and team have shown how to take a real-life pastime and transform it into an interactive and immersive experience that keeps players engaged, connected, and having fun,” commented Ethan Kurzweil, partner at Bessemer Venture Partners. “I look forward to experiencing new ForeVR concepts on the horizon and, personally, will be focused on improving my bowling skills so that I no longer get embarrassed at the lanes by Marcus, Doom, and team.”

Marcus Segal with Michael Pagano Doom started the company. Both former Zynga executives, Segal serves as the CEO of ForeVR Games, while Doom is the Chief Creative Officer.

As the first gaming company dedicated to developing IRL games into virtual reality experiences, ForeVR Games is a game-changer. The team has a goal of translating the classic and popular IRL games into fun experiences for all ages.  The first game to be translated is ForeVR Bowl which should appeal to anyone who likes bowling. It’s the company’s first game for Oculus devices, which was released in May this year.

As VR is becoming more accessible, the interest in VR gaming has grown tremendously.

With new entrants to this market expected soon with Apple and Samsung, consumers will have a plethora of choices for their next virtual experience.