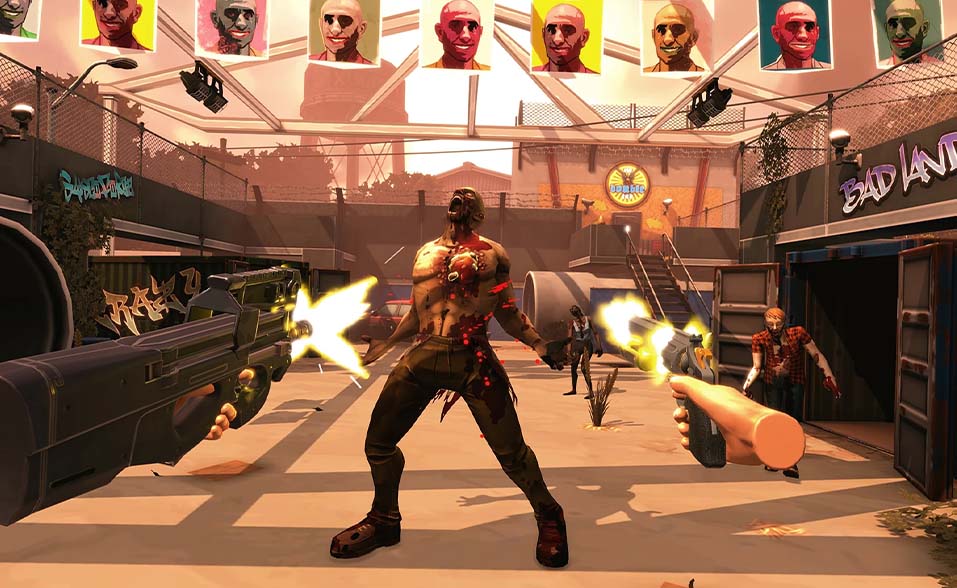 XR Games announced that it had raised $1.95 Million (£1.5 million) from new and existing investors.

Maven Equity Finance led a funding round for the company, and ACT Capital Partners and Praetura Ventures also participated.

The Leeds, England-based virtual reality game developer said it will use the funds to work on its intellectual property (IP), as well as expand recruitment and create 20 new jobs in the company.

“We’re delighted with the investment from our new partners at Maven Capital Partners, as well as ACT Capital Partners following on from their previous investment, and continued support from Praetura Ventures. We’re already putting the investment to good use by hiring senior personnel such as a chief operating officer, creative director, and a new head of production, “commented Thandi.

Furthermore, the studio is also expanding its services with the work-for-hire scheme. It has collaborated with Sony Picture Virtual Reality and recently released Angry Birds Movie 2 VR: Under Pressure by Rovio Entertainment.

This isn’t the first time XR Games raised funds to scale up its development and games portfolio. The company raised $2.6 million in 2018, then £1.5M in December 2019.

As part of the deal, Mark Lyons, director of Praetura Ventures, will be joining as a non-executive director of the XR Games board of directors.

“We’re also expanding the development, game design, and art teams, and we’re further developing our sales and marketing initiatives to expand our work-for-hire division. This most recent round of investment enables our recent hires and existing team to kick start our own original IP initiatives and helps to fund further R&D into augmented and virtual reality,” added Thandi

Bobby Thandi, XR Games CEO said Praetura Ventures’ investment and support will enable the studio to scale up its capabilities on work-for-hire contracts and expand its workforce team in Leeds.

Additionally, XR Games is partnering with an LA-based production company to expand its portfolio of games. This investment will help XR Games continue to invest in game development and create new projects through partnerships with Hollywood studios, media companies, and more.