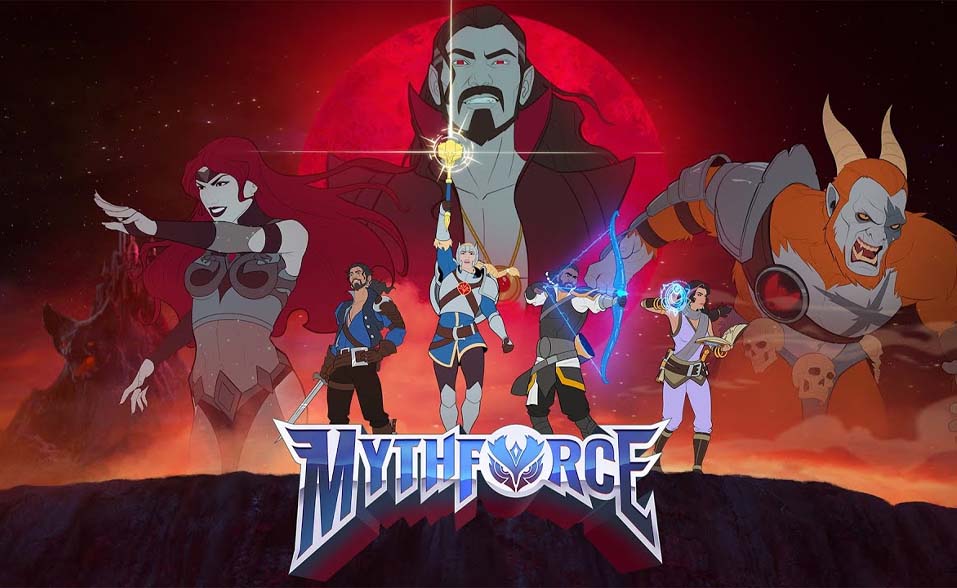 The developer of Baldur’s Gate and MythForce, Beamdog, is all set to be bought by Aspyr Media, a subsidiary of Saber Interactive. Saber Interactive itself is part of the Embracer Group when it was acquired in February 2020.

The financial details of the acquisition have not been disclosed.

Beamdog has developed its first original RPG, MythForce, which went into early access on April 20. Aspyr Media is the publisher of the game.

“This acquisition will open up a ton of exciting opportunities for us,” said Beamdog CEO Trent Oster. “Beamdog can now focus our talent, efforts, and imagination on building the great games we want to play while properly looking after established fan-favorite RPGs. Beamdog’s first original IP is a fun-filled start to our studio’s next chapter.”

Despite Aspyr’s acquisition, Beamdog will remain an “independent studio” within the company and continue developing its games.

Based in Austin, Aspyr Media is responsible for the upcoming remake of a classic RPG Star Wars: Knights of the Republic.

Embracer Group has been acquiring many companies and studios over the past few years.