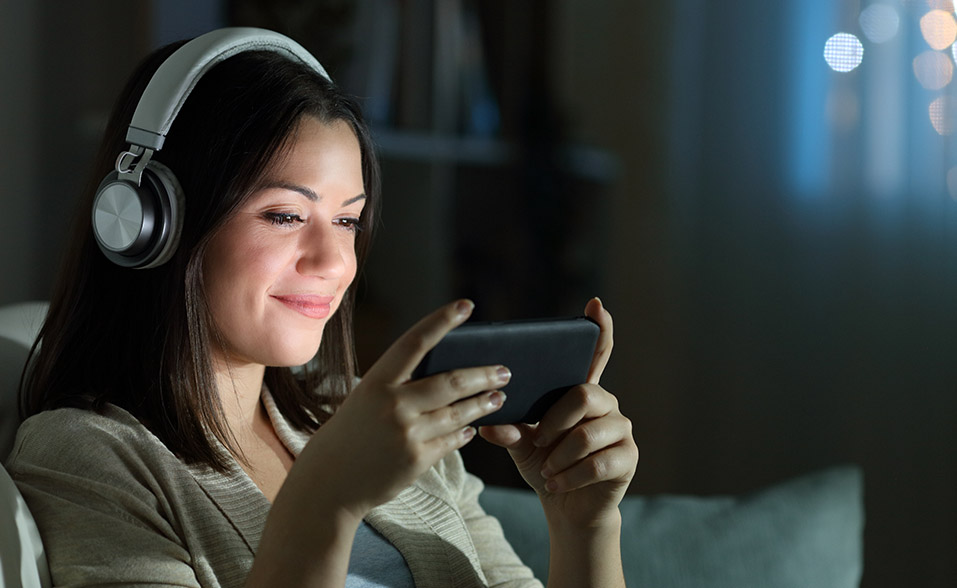 AudioMob, a platform that provides “non-intrusive” audio ads inside mobile games, revealed that it secured $14 million in Series A funding.

Makers Fund and Lightspeed Venture Partners led the funding round with participation from Google and Sequoia Scout Program. The company has raised $16 million in funds so far, and estimates show the company’s current valuation stands at $110 million.

“We’re thrilled to see investors’ excitement for AudioMob’s vision for long term success and our future,” said AudioMob CEO Christian Facey. “We’re on the precipice of innovating a whole industry with audio and now we’re able to build out our tech and team to ensure we’re disrupting the industry in the right way and ensure we eventually become a future tech industry unicorn.”

The company was founded in 2020 by Christian Facey and Wilfrid Obeng. The company said the cash would be used to hire more staff in London and Abu Dhabi and further develop its products. Furthermore, AudioMob will hire new executives for key departments in its business.

AudioMob is now displaying audio ads in mobile games worldwide except China, with notable successes in Canada, Germany, and UAE.

AudioMob CTO Wilfrid Obeng said: “We understand that consumers don’t want to be interrupted, advertisers want their ads to be heard and game developers want to ensure monetization does not affect retention. And now we have built products which meet all three needs.”

Paul Murphy, a partner at Lightspeed Ventures, commented: “We’re incredibly excited to partner with AudioMob as they aim to both set the standard and become the industry leader for this exciting new ad format.”

Google selected AudioMob as one of the 30 European startups it backed with cash from its Black Founders Fund earlier this year.

AudioMob received an undisclosed amount of money from Google as part of the program.