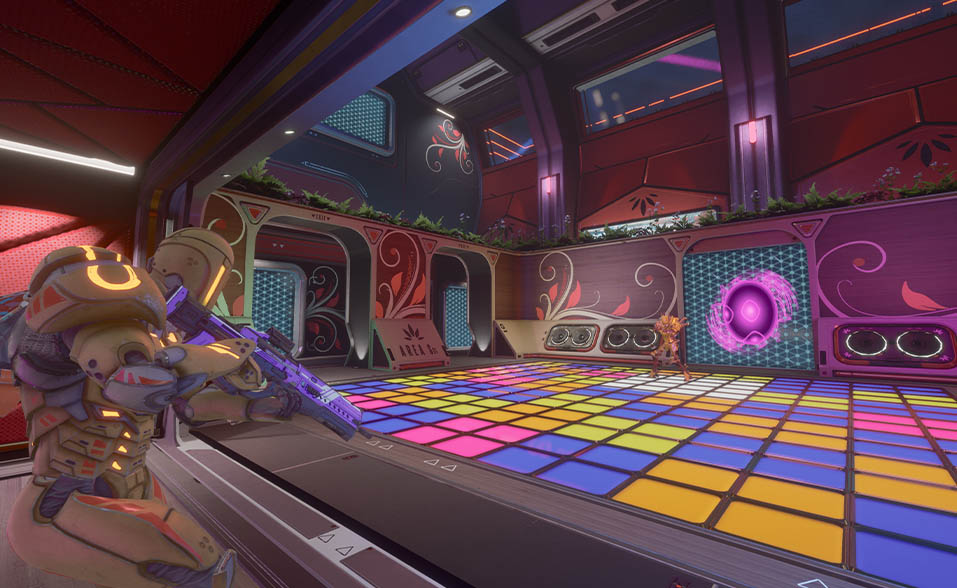 Splitgate developer 1047 Games announced that it had raised an additional $100 million in a recent funding round. This is the studio’s third financing round in the last three months.

Following the recent funding round, the studio’s valuation currently stands at $1.5 billion. That’s a big win for the Zephyr Cove, Nevada, based studio, which released the beta version of Splitgate in 2019.

Splitgate is a free-to-play multiplayer based on the game Portal, which was released by Valve in 2007. Its successor,

“Building on our core success with Splitgate is our main focus in the immediate future; we are rapidly scaling across all areas of our studio,” said 1047 Games CEO and co-founder Ian Proulx. “The funding secured from our partners, combined with the belief and support of our vision, enables us to focus on both our short-term growth needs, and more importantly, our long-term vision for 1047 Games as a premier driver of completely fresh gaming experiences for fans.”

Portal 2, came out in 2011. Ever since Valve discontinued the franchise, 1047 Games saw an opportunity to furthermore develop the game and eventually came up with its spiritual successor.

“In gaming, Lightspeed looks for founders that have a bold vision for innovation and the determination to build the next-generation platform,” said Amy Wu, partner at Lightspeed Venture Partners. “We found that with Ian and Nick. They’ve done so much with minimal funding, and we’re excited to see what they will do with more firepower. We’re proud to support them as they take their company to the next level.”

The funding comes after 1047 Games secured $10 million in July and an additional $6.5 million in May this year. The first funding round was led by Human Capital.

1047 Games said the investment would allow the studio to aggressively ramp up its development endeavors and scale up its team.

Proulx said the company now has the opportunity to hire top game talent without worrying about whether they will be able to afford it. 1047 Games currently has 40 employees.