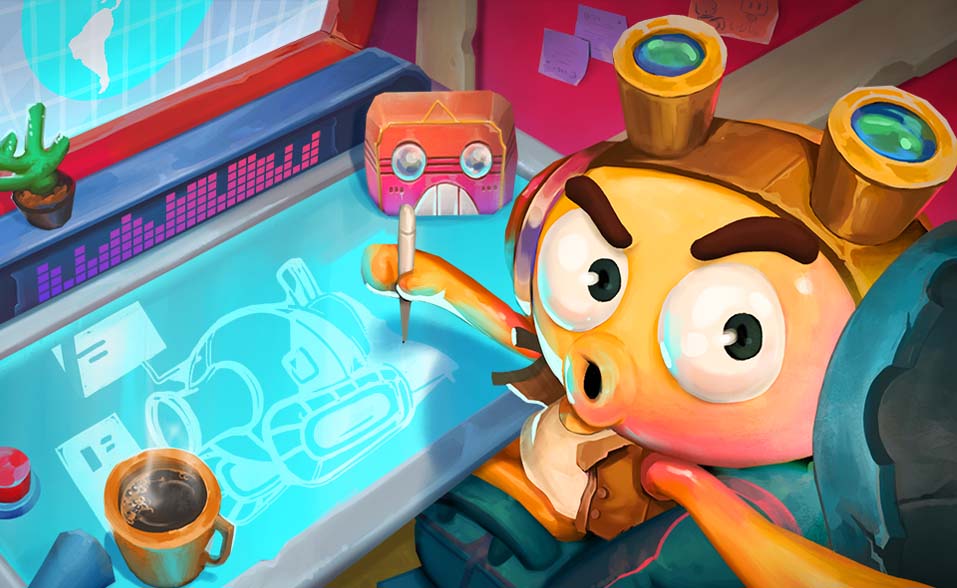 Game making outfit DreamCraft Entertainment has announced that it has raised $10 million in a Series A funding round.

DreamCraft said it aims to use the investment to create a platform that will enable individuals to develop games without prior programming knowledge or art skills. Furthermore, the developer also wants to use the money to make its game editor available to more game creators and hire more staff for its development team.

“DreamCraft is exactly what it sounds like: empowering bright creators to realize their game making visions and providing an easy way for them to build and publish their games and make money,” said Louis Gresham from March Gaming. “We’ve seen firsthand the magic that happens when hobbyists get their hands on what the DreamCraft team has built and realize they can fully develop and monetize a dynamic, high-quality game in mere months with exponentially less friction than any UGC platform or engine out there. We are thrilled to support Tianyin, Veronica and the DreamCraft team with their mission to help every modder and map editor out there dream even bigger.”

“DreamCraft’s founders bring the passion and mindset of modders to a powerful platform that does all the heavy lifting so design and creativity can be free of complex tools and giant development teams. We are excited to support DreamCraft in enabling dreamers to become game makers and to help open the doors to a creator-led game economy,” commented Makers Fund’s Ryann Lai.

Founded in 2018, DreamCraft has raised over $15 million in total for its platform. The company aims “to make the game development process significantly easier for any platform, especially for people who have a passion for building games but lack programming or art skills.”

DreamCraft claims that games created by single-person game developers using the DreamCraft game editor have been downloaded millions of times and earned millions of dollars in revenue.