Earth From Another Sun Gets $4.5M To Make Sandbox Space Conquest Game 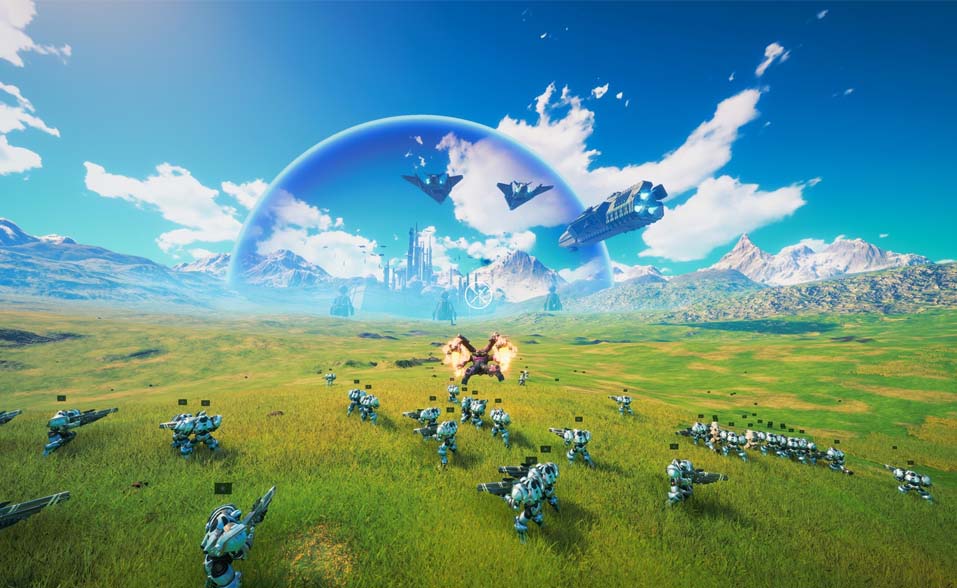 Earth From Another Sun (EFAS) revealed that it secured $4.5 million in funding to develop its sandbox space conquest game.

Participants in the funding round are Solana Ventures, Lightspeed, and Alameda Research.

Earth From Another Sun is one of many blockchain titles in the works, but it has already attracted paying gamers. The game has over 10,000 closed-alpha paying players after three and a half years of development. All the players are PC gamers and paid between $30 and $250 to get early access to the game.

Studios are now using blockchain to create new experiences and open gaming to a new world of possibilities. Furthermore, building games using crypto-powered Web3 infrastructure opens a whole new world of ownership and liberty to gamers that have been hitherto unavailable in the gaming sector.

“We have always been a studio that has a relentless focus on creating great gameplay, on creating ‘fun.’ What Web3 allows us to do is to share the revenue generated by the game with the players that made it popular,” said the studio founder Freeman Fan.

Fan promised players that on Earth From Another Sun—they’ll enjoy an action-packed FPS experience in a multiplayer “living, breathing galaxy.” He also said that his team is working to make EFAS as popular as some of the greatest games, such as GTA and World of Warcraft.

Blockchain technology offers a uniquely new playing experience for the gaming community. Players may mint and trade their own custom NFTs to earn real-world money while playing, similar to how gamblers on traditional online casinos generate revenue. As EFAS grows in popularity, players will benefit economically from revenue sharing.

“Most blockchain games have a hard time attracting mainstream gamers because of their limited playability and production quality. EFAS addresses this with superior playability and UGC tools that enable players to create content and immersive experiences. At Lightspeed, we believe Freeman and his team have the right experience to deliver on this promise and that EFAS could become one of the largest scale blockchain games.” said Ravi Mhatre, a partner at Lightspeed.