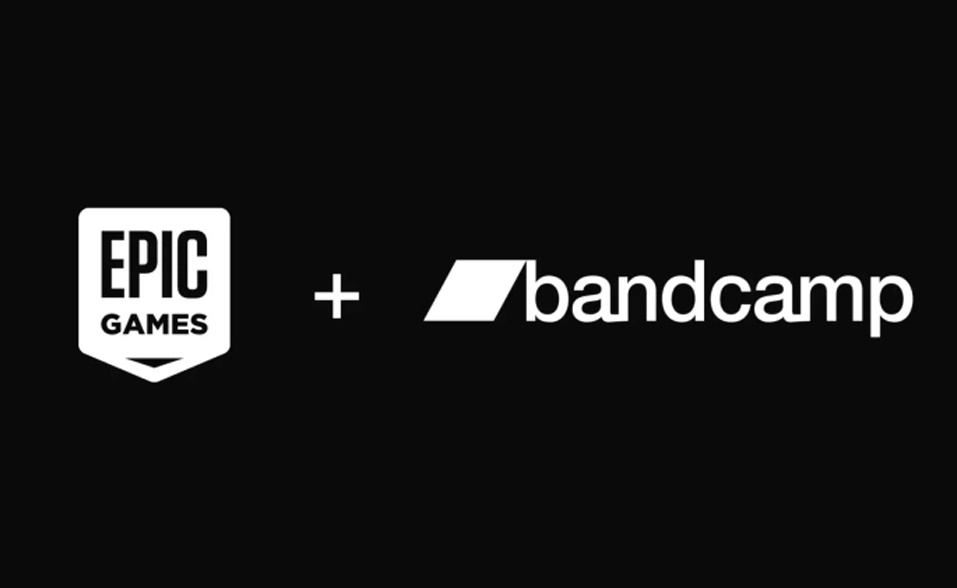 According to the deal, Bandcamp will operate independently of Epic Games; however, the company will use Epic’s resources for its expansion. Ethan Diamond, Bandcamp CEO and co-founder will continue leading the company.

In a statement, Bandcamp confirmed that it would continue to operate as a standalone platform and community for independent musical artists and their fans.

“The products and services you depend on aren’t going anywhere,” wrote co-founder and CEO Ethan Diamond. “We’ll continue to build Bandcamp around our artists-first revenue model, you’ll still have the same control over how you offer your music, Bandcamp Fridays will continue as planned, and the Daily will keep highlighting the diverse, amazing music on the site. Behind the scenes, we’re working with Epic to expand internationally and push development forward across Bandcamp, from basics like our album pages, mobile apps, merch tools, payment system, and search and discovery features, to newer initiatives like our vinyl pressing and live streaming services.”

In 2008, Bandcamp was launched as a platform for independent musicians to market and sell their music.

Over the past several months, the two firms have articulated their support for free and open marketplaces.

Epic Games, in a statement, claimed that the firm is working on a platform that unifies its acquisitions.

In a company post, Epic said, “Fair and open platforms are critical to the future of the creator economy. Epic and Bandcamp share a mission of building the most artist-friendly platform that enables creators to keep the majority of their hard-earned money.” Both parties emphasize an interest in helping creators.

Steve Allison, VP and general manager of the Epic Games Store said in a statement, “Bandcamp has built an incredible community and business where up and coming artists can succeed thanks to the direct support of their fans, with one of the best revenue models and terms in music. This aligns closely with Epic’s approach to supporting creators across all media and enabling them to connect directly with their fans.”